If you would like a tax deduction, you could put that in the payee information using an address line or add it to the payee line: Occidental Observer–tax deduction. The Charles Martel Society federal tax ID number is 36-4397594. 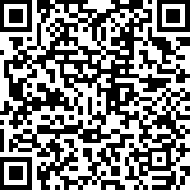 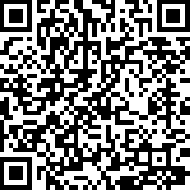 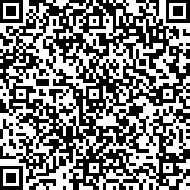 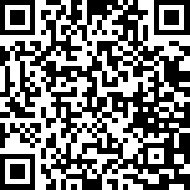 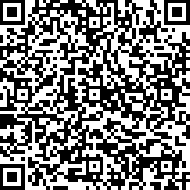 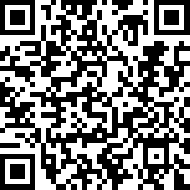 This is an exciting time. As we have pointed out many times, politics throughout the West is becoming ever moreracialized. White people are increasingly concerned about the changes they see all around them, and Whites are definitely worried about becoming a minority. We know that politicians are forced to toe the establishment line when it comes to issues like immigration, multiculturalism, and Jewish power and influence. However, the presence of intelligent, well-written commentary on contemporary issues may well seep into their consciousness even though they can’t discuss issues the way we do. We are the conscience of White America in an age when there are vast temptations to give in to the system.