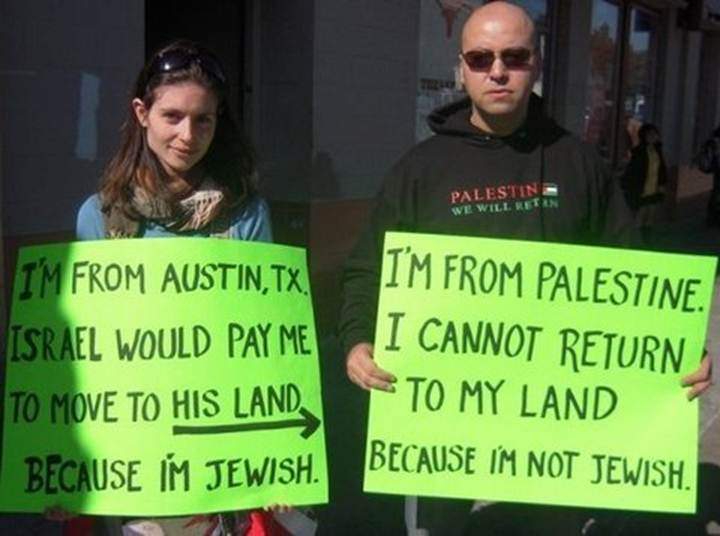 In the spring of 2011, while living in Rome, I met the Israeli Ambassador to the Vatican. I was attending a speech he was giving in a Franciscan monastery overlooking the ruins of the ancient Forum. Earlier in the day, he had given a similar speech before Pope Benedict XVI and his advisors. Then, that evening, he appeared before a group of about one hundred Catholic guests and clerical members of the Franciscans, an Order historically associated with the Spanish Inquisition. Ambassador Mordachay Lewy was presenting his government’s position on creating peace in the Middle East, which would come through its plan for a two state solution. Although the final plan could not yet be made public, he promoted its inevitability with words backed by the full weight of Tel Aviv, a world power more formidable than the Vatican, even if not defended by its vaunted Swiss Guards. Everyone, he said, in the Israeli and Palestinian governments interested in peace had come to understand that there was no other alternative than to have two separate states – one for the Jews and one for the Palestinians.

In order to bring this about, he said, there were many political obstacles to overcome. But, first it was necessary to distinguish between the possible and the impossible. Everyone must realize that the ideas of “peace” and of “justice” are two separate ideals. The Ambassador invoked various philosophical arguments to support his and his government’s belief that the two words must be considered in two different ways and in two separate spheres. Peace, he said, is for humans and was meant for this world. Justice, he said, is God’s alone and meant only for the next. Behind his presentation, for those aware of the Palestinian side of the equation, were the unspoken and regularly smothered words – “Right of Return.”

Ambassador Lewy, a rotund, bespectacled man in his sixties, who speaks Italian almost as badly as I do, gave his speech in English. All the Italians in the audience followed it only by reading Italian version copies of the document that he was reading from. When he finished his thirty-minute reading, he invited questions from the audience while his three Israeli bodyguards, plugs in ears, stood strategically placed around the room. The questions asked in Italian were spoken to the Franciscan’s translator who then gave them in English to the Ambassador. His responses were long winded and without pause, forcing the translator to feverishly take notes before repeating his words to the audience. After ten minutes and with the Ambassador’s call for any last questions, I raised my hand. “Yes” he said, and I stood and slowly in English asked the following (phrased to highlight the hypocrisy I had in mind):

Ambassador Lewy, your people endured terrible sufferings during the Second World War. They struggled for many years to return to their homeland, a place where they could live in peace and live with their God. Through their difficult struggles, they not only obtained justice for themselves – justice in the form of land as well as in the form financial reparations, they also fought and died in the cause of justice for other people, as in my country’s Civil Right’s movement. In view of this history, Ambassador Lewy, how can you and your people, in good conscience, ask us to ignore the call for justice for the Palestinians?

When the translator finished speaking my words to the Italians, there was no movement in the room. Ambassador Lewy, whose eyes had grown larger during my question, looked down at the table and then responded. Unsurprisingly, his response was slightly less longwinded than his earlier responses, though with far more pauses. As the group filed out of the room to the nearby reception hall, one of the Franciscan priests came along and thanked me for asking the question. “How can he think that peace and justice can be separated” he said. “We can’t think that way. We are Catholics.” It was one of the rare moments that I believed that perhaps injustice would not always triumph.

During the reception, it happened that I was standing beside two of the security men who flanked the Ambassador. He recognized me and in a friendly way asked me about America, saying he had been there some years before. While we chatted, he told me that he loved American comedies, especially Laurel and Hardy. We laughed together about them and other things and he soon went on to another guest.

The strange thing is that, in those minutes of his speaking to me, I felt a genuine rapport with him. I rather liked him; in fact, I felt a kind of closeness to him, one that I did not feel when speaking earlier with the priest. The Ambassador’s belief system is alien to mine. His speech, both before us and the Pope, was obviously little more than a tactical exercise in an ongoing Israeli disinformation campaign – the Netanyahu government was not then and is not now interested in giving the Palestinians a state next to their own, much less making them full members of their own. Yet, I felt nothing less than a genuine liking for that government’s official representative to my tribe.

Why should I have felt more of a rapport with that man than with the priest who shares my beliefs about this world and the next?  Is it due to the oft-repeated claims of cultural similarities between Americans and Israelis? Or to the idea of a religious brotherhood that so many Christians are trained to feel for Judaism as being the roots of their faith? (This, and not the launch pad toward another, less separationist, one?) I would be naïve to think so. For while I spoke to the Ambassador, his friendly face smiling and his body language drawing me into his love for Laurel and Hardy, I noticed that part of my feeling of liking him was, yes, feeling a little sorry for him. He seemed likeable and vulnerable, unlike any Arab I had ever spoken to. I was as warmed to his manner as I was chilled by that of the three security guards in the room, their suit jackets concealing their right to self defense. Together they created an aura, more tangible than the halos around the figures in the monastery’s wall paintings. That aura seemed to draw me into the strange cloud in which so many Westerners live, induced to identify, emotionally and psychically, with the past suffering of the Jews and disposed almost not at all to consider worthy the present suffering of the Palestinians, the Iraqis, the Afghanis, the Libyans, and the Syrians.

“I can’t think that way, I am a Catholic.” And yet, millions and millions of us do.

Mike Robeson (email him) is a middleaged ex-pat living in Italy.