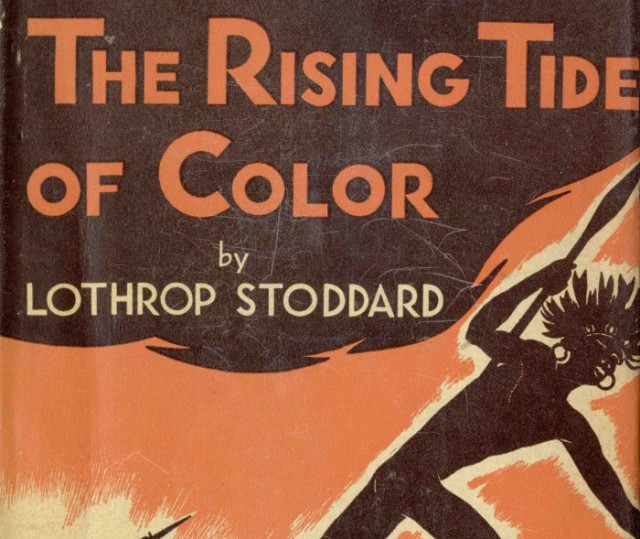 Something I have written about time and time again is the issue of White demographic decline in the United States. There are a myriad of reasons for this, but before anyone can even get to why, they need to take stock of what is actually happening and assess the damage. And to get there in the first place, they have to care about it. Without racial consciousness, the entire project of White nationalism is lost.

One motivation that is often pathologized and viewed as a neurotic or weak is fear. How fear is understood varies. One could take a cautious person, or someone with a low time preference, or someone who believes in stability over risk, and belittle them as frightened and fearful. But fear is powerful, because it is the desire to avoid, for lack of a better phrase, bad outcomes. Is there an outcome worse than extinction?

The reason I harp so much on the demographic question is because I don’t want my descendants to have fight their last stand in the woods of Vermont.

Well, that’s a silly thing to say, isn’t it? What are you even talking about? Last stand? What, you think you’re going to get wiped out? Just because America is becoming a non-white majority society doesn’t mean you are being exterminated. I mean sure, you’ll be outnumbered and deprived of political and socio-economic power, but like, what are you, a racist?  That’s just a reflection of our global and diverse world. And sure, you are already hated for being a heterosexual White male oppressor and people who feel this way politically are poised to be permanently in power within a few decades, but like, too bad. You’re just afraid. Also muh Indians.