Shortly after I met him a year ago, Chris Roberts came to my house to help me write a fundraising appeal. He breezed through its 900 words before handing my laptop back. Then he gave a speech revising the entire article from memory.

This spectacle had me laughing up tears. Chris is known for his sense of humor, but my hysterics couldn’t distract him. He fell into a trance like an Olympic athlete in the zone. When we finished, I shouted, “You’re a genius, man!” Looking off into the distance with a playful grin, he slowly exhaled his cigarette smoke in silence.

We have no shortage of brilliant writers. But none surpasses Chris’s talent. At 28, he’d already published over 700 articles. His creative prolificacy was dumbfounding.

Chris wrote many significant articles, and “Grace and Grit in Southern West Virginia” is one of his finest. I treasure it in particular because we were best friends at the time. He traveled through that region as a journalist, listened to those people’s stories, and weaved them into an uplifting nationalist message.

Chris admired the resilience of West Virginians, and those patriotic people enjoyed his company. At long last, here was a reporter without a plan to write them off as “white trash.” Those who remained hopeful through terrible suffering inspired Chris most. It took him a single night to form 9,000 words into one perfect essay. I know because he showed up to my place for coffee in the morning.

I’ll never have a better friend than Chris. I relied heavily on his advice and support over the past year. Even with opportunities to do so, he never let me down. Loyalty like his is rare in this corrupt world. I fear it may be irreplaceable in my world.

We should celebrate Chris for who he was and for who he’d have become. My thoughts and prayers go to Mr. Sam Dickson and everyone at American Renaissance.

Until we meet in Elysium, brother. I believe in you more than ever. 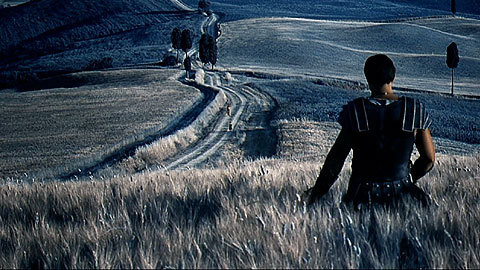