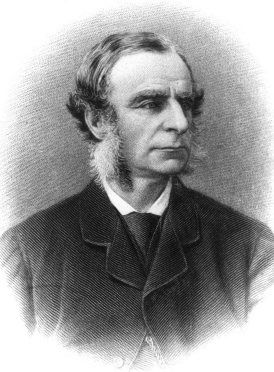 The Politically Correct abstract below describes the books of Charles Kingsley, who wrote in the later 1800s. It notes that his books remained popular for a long time with children after adult history reading had removed on, and that “many a second-hand bookstore groans under the weight of the  Macmillan’s blue-bound edition of the works” (p. 171). (This may be more true in Britain and Australia than the United States.) These books are are described as “racialist history” in which strong, heroic White men (what Kingsley describes as “Teutonic ‘forest children'”) conquer and overcome challenges. Quite different from the loser-psychopath White men nightly hunted down on TV by Black ninja-genius federal special agents (and their adoring White women slaves-gun molls), who always save the kidnapped Black boy super-genius whose third grade project was curing AIDS, etc., etc. 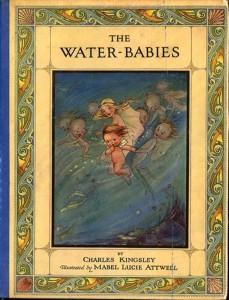 I think these might be good books for young White boys. They sound healthy.

“An Illiberal Descent: Natural and National History in the Work of Charles Kingsley”, in History-Journal of the Historical Association, April 2011. pp. 129-151.

The Victorian novelist, historian and cleric Charles Kingsley (1819–75) was a polymath who took a close interest in natural history. A friend and correspondent of T. H. Huxley and many other leading British and American biologists, Kingsley applied concepts familiar from evolutionary biology in his historical novels and lectures. Rather than being a straightforward case of dressing literary works in language made fashionable and exciting by the boom of post-Darwinian speculation on evolution, Kingsley sought to construct a Natural Theology for the Victorian age, one in which natural and national history merged completely. This encouraged him to present the history of Britain as the history of a divinely favoured Teutonic race, one with a mission to subdue the world. Less favoured races were doomed to assimilation into this race or to complete annihilation. Such racialist thinking was, this essay suggests, not unusual in Victorian historical writing. Accounts of Victorian historiography structured around the professionalization of a new discipline of history may have caused us to overlook ‘amateurs’ such as Kingsley, despite the fact that their historical works remained popular well into the twentieth century.