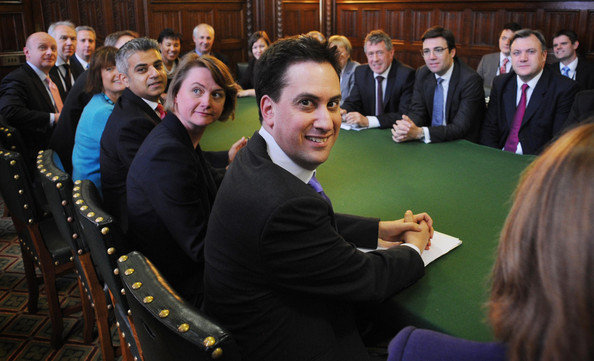 The British Labour party is part of a criminal elite that hates and wants to destroy ordinary British Whites. But that elite can’t do the job on its own. That’s why New Labour brought in foreign troops to wage war on its own supporters. During their thirteen years of power, Labour criminals and traitors like Peter “Prince of Darkness” Mandelson lied about what the party was doing. Nowadays, the Prince is owning up to his Machiavellian schemes. Or maybe he’s just gloating about them:

Immigrants? We sent out search parties to get them to come… and made it hard for Britons to get work, says Mandelson

Labour sent out “search parties” for immigrants to get them to come to the UK, Lord Mandelson has admitted. In a stunning confirmation that the Blair and Brown governments deliberately engineered mass immigration, the former Cabinet Minister and spin doctor said New Labour sought out foreign workers. He also conceded that the influx of arrivals meant the party’s traditional supporters are now unable to find work. … Between 1997 and 2010, net migration to Britain totalled more than 2.2million, more than twice the population of Birmingham. The annual net figure quadrupled under Labour from 48,000 people in 1997 to 198,000 by 2009. Lord Mandelson’s remarks come three years after Labour officials denied claims by former adviser Andrew Neather that they deliberately encouraged immigration in order to change the make-up of Britain. Mr Neather said the policy was designed to “rub the Right’s nose in diversity”. He said there was “a driving political purpose: that mass immigration was the way that the Government was going to make the UK truly multicultural”. …

Sir Andrew Green of Migration Watch said: ‘This is an astonishing admission from the highest level that Labour’s mass immigration policy was entirely deliberate.

‘It will be a very long time before their own working class supporters forgive them for the enormous changes that have been imposed on their communities.’

So how does a Labour politician rationalize selling out their own voters in the name of multiculturalism? By attacking critics of their immigration policy as resurrecting Enoch Powell:

Gordon Brown yesterday accused the Tories of emulating Enoch Powell by using immigration to head off the growing electoral threat from UKIP.

Former prime minister Mr Brown – who once called for ‘British jobs for British workers’ – told a pro-union rally in Glasgow: ‘A party that was anti-Powellite on immigration is now becoming very close to being Powellite on that issue.’

This article links to two other directly related articles:

The number of such schools appears to have more than doubled over the past five years, and the findings will fuel concerns that some parts of the country are becoming increasingly segregated.

MigrationWatch’s Sir Andrew Green said: ‘This is yet another indication of the huge impact of Labour mass migration policies on our society.

‘The result of three million immigrants in ten years has created a huge problem for integration of the newcomers. Obviously, if there are no children of the host community in a school, the prospects of integration are close to zero.

‘In the longer term, this is bound to effect the cohesion of our society as a whole.’

The new figures follow a study published earlier this month by the Left-leaning think tank Demos which showed white Britons are moving out of areas where they are in a minority at the same time as the ethnic minority population was growing.

So the absolutely predictable is happening in Britain just as in America. Unlike the promise of a glorious multicultural future, Whites move away from diversity and the society becomes divided along ethnic and religious lines. And although Labour is the main culprit here, the Tories have shown themselves complicit in this ongoing disaster.