“May you live in interesting times” runs the Chinese curse. You could also say: “May you live in an interesting country.” Pakistan, for example. It’s full of corruption, violence, misogyny, sectarian hatred and all manner of other pathologies, from cousin marriage to state torture. Any advanced Western democracy would be lunatic to accept immigrants from Pakistan. But Britain is run by lunatics and traitors, so we’re now enriched by huge numbers of Pakistanis and their vibrant Muslim culture.

This makes Britain an ever more interesting country. Sometimes the extra interest supplied by Pakistanis is horrific: suicide-bombing, rape-gangs and deformed children. But sometimes it’s humorous. This is what happens a rich middle-class Pakistani enters the very liberal field of International Human Rights Law: 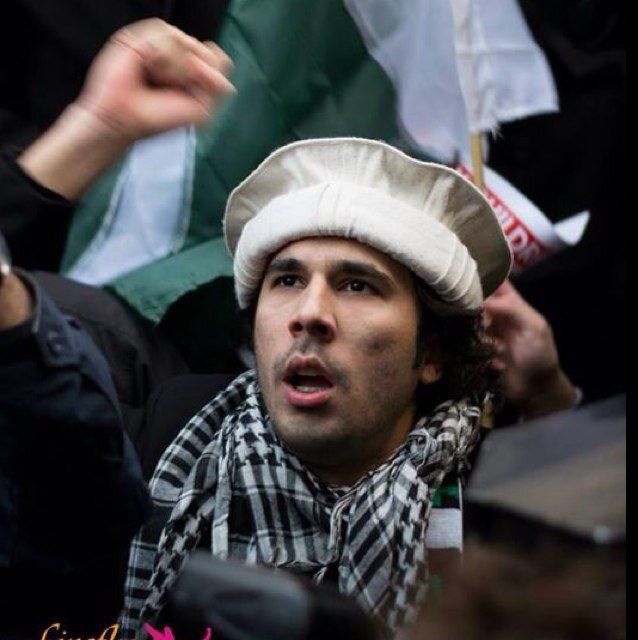 Student nephew of Imran Khan in row over ‘homophobic’ tweets

The nephew of Pakistani politician Imran Khan has sparked controversy at his university, after he tweeted that a politician was “worse than a faggot”. Hassan Niazi, who is studying for a master’s in international human rights law at City University London, was a candidate for the position of student union president when the tweet about Bilawal Bhutto, of the Pakistan People’s Party, was picked up by student journalists.

In response to a tweet about Bhutto hosting a cultural festival, Niazi, who has worked in Khan’s political party in Pakistan, wrote: “hahaha wet dream. I doubt he is even capable of it. Waise he is worse than a faggot #babychicken”. Niazi also posted a tweet simply saying “faggot?” and another saying “I think faggot he won’t mind so it’s fine”. He later responded to criticisms by saying “so this wasn’t joke but frustration.” …

Niazi subsequently lost his campaign to be president of City University’s student union by two votes …. During the campaign, Niazi lodged a complaint to the union and called in his legal team to try and suspend the polling process. He argues the criticism has been part of a “victimisation campaign” to scupper his chance of becoming student union president. He says:

“During the election campaign I was victimised, initially by being labelled as anti-semitic, then homophobic and also as a racist. This forced me to lodge a complaint against my opponent and the people who published this material. I requested the suspension of polling until my complaint reached any conclusion. I got a disappointing response to my complaint and the vice-chancellor gave a very cold reply. I will again lodge an official complaint for the wrongdoing within the campus.

“The word ‘faggot’ which got highlighted during the election was clearly a victimisation campaign against me and words were taken totally out of context from one of my tweets. I am a student of human rights and want to be a voice of every student. I would never say anything to hurt someone. I again reject these false allegations against me during the election campaign. I am not used to these terms. And if my tweet offended anyone I apologise. However the tweet was taken out of context to damage my election campaign. I believe this victimisation also resulted in my loss by only two votes.” …

Giulio Folino, the current student union president at City University, watched the drama unfold. He says: “Homophobia, or discrimination of any kind, is always unacceptable.” … (Student nephew of Imran Khan in row over ‘homophobic’ tweets, The Guardian, 7th March 2014)

Liberals oppose “discrimination” while supporting mass immigration from the most bigoted and illiberal nations on earth. Liberals also despise the irrationality of religion. But who is the irrational one in the story above? Muslims like Hassan Niazi are not liberals, but they’re happy to collaborate with liberals for their own ends. It’s a dance of death for one half of the partnership. And it won’t be the Muslims who end up dead.