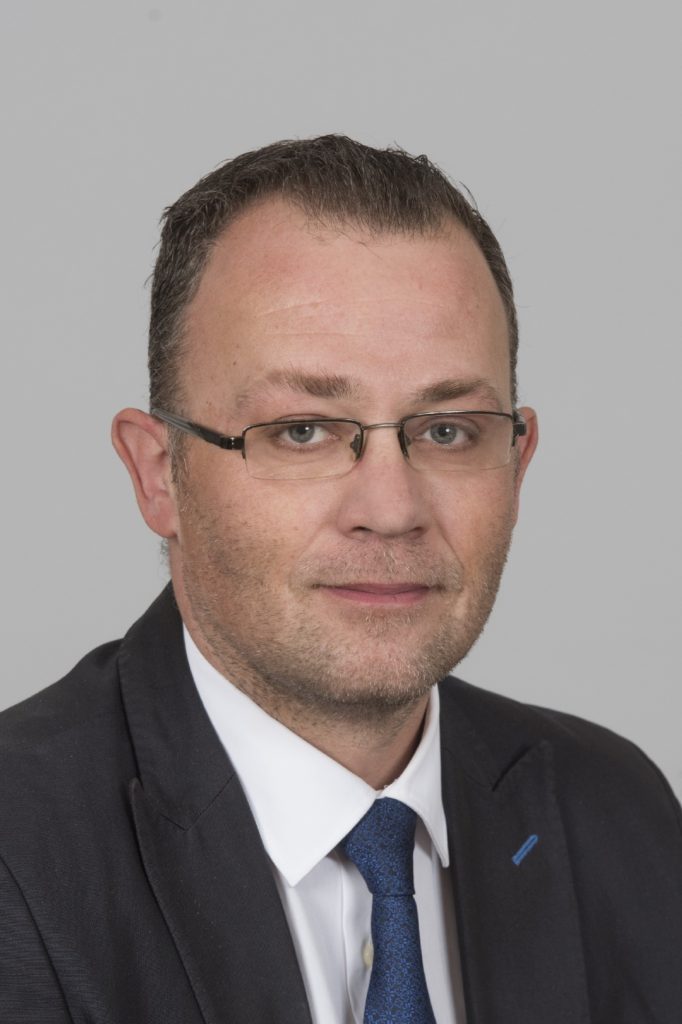 Translated from the French by Tom Sunic. Note from the translator:

There has been uproar in the mainstream media all over the EU about the appointment of Dr. Zlatko Hasanbegović to the position of Culture Minister of Croatia. Since his appointment in January this year, Croatia’s highly popular Hasanbegović has been accused by prominent international left-leaning scholars, various Jewish agencies, and LGBT advocates of Holocaust revisionism, racism, and of pandering to right-wing and neo-fascist groups in Europe. What follows is my English translation of a commentary on the controversy written by Christophe Dolbeau.

Since January of this year a massive international campaign of defamation and disinformation has been under way against the newly elected government of Croatia and its culture minister Zlatko Hasanbegović. In view of the fact that these assaults are well-organized and neatly synchronized, one could almost imagine being transported back to the agitprop times of the late Soviet comrade Vladimir Ilich Stepakov. By all accounts the leftist intelligentsia does not like to see Eastern Europe, and certainly not Croatia, elect rightwing leaders having zero tolerance for mismanagement and the current climate of social decay.

Hence the reason they must resort to heavy artillery. The latest attack was a petition against minister Hasanbegović, who was accused in an utterly confused manner of revisionism, of Ustasha nostalgia, of genocidal sympathies, and of hostility to the virtues of the European Union. A young historian of 43 years, the minister must be somewhat surprised after finding himself in the eye of the storm. Likewise he must be puzzled when observing the whole set of “moral conscience” rallying against him, starting with the notorious [Marxist] Toni Negri, who was once sentenced to 30 years in prison for murder and who is now being promoted by other incongruent characters (at least as far Croatia’s affairs are concerned), including the Macao-based academic Wong Yi-Lee, the French comic Michel Boujenah, the Jewish MP from Australia Michael Danby, and two survivors of the Rwandan genocide (Jean de Dieu Mirindi and Charles Habonima), as well as a neat assemblage of the American feminists. Can these folks even locate Croatia on the map? Sounds a bit unlikely. Add to them the unavoidable Caroline Fourest, the pathetic Alain Finkielkraut (now desperately courting the extreme Left while being spat upon by it), the movie maker Elie Chouraqui, and the playwright Dario Fo. All in all, a pretty surreal mix of petitioners.

The bizarre side of this tale, however, is not only the names of the signatories of the petition, but also the mainstream media outlets which have made themselves the prime transmission belt of the smear campaign. In France, it was the daily Liberation (May 23, 2016), which seems to be well-versed in the subject matter of  genocide, having once upon a time enthused about Pol Pot and his bloody comrades of the Angkar. No doubt this paper is now well-positioned to deliver free speech sermons.  In Switzerland one comes across (May 30, 2016) the daily Le Temps, preaching a ridiculous doomsday scenario while sermonizing its readers that “in Croatia there will soon be book burning.” Isn’t it a bit similar to the late 1960’s when the Swiss courts burned the books of a Dr. J. Albert Mathez? In Brussels, it was the daily La Libre Belgique (May 28, 2016) which got a wee bit confused in its slander; it had accused the new Croatian government of being “ultra-nationalist, fundamentalist and ultra-liberal Catholic” — which, to say the least, appears to be a contradiction in terms. By way of illustrating Croatia’s Catholic fundamentalism, it hammers at Mr. Hasanbegović, ignoring, however, that he is a practicing Muslim who in many ways declares himself as an adherent of the intellectual heritage of the pagan Alain de Benoist! But to hell with consistency; what counts is attacking on all fronts and destroying the reputation of the man and his country!

Does one need to mention that this flood of nonsense has no foundation? In a statement of January 26, Ivan Zvonimir Čičak, the former dissident (imprisoned for a long time in Communist Yugoslavia), the champion of human rights, and the current head of the Croatian Helsinki Committee, rejects the accusations against Mr. Hasanbegović. He mentions “slanderous attacks and lies” targeting the minister and denounces the fraudulent use of the term ‘anti-fascism’, used as a label to cover up the abuses and crimes of the former communist regime in Yugoslavia. Furthermore, in another statement, of January 31, 2016, 77 Croatian historians (mostly academics) and 67 other personalities of the academic and scientific community, also expressed their support for the minister by voicing their concern about false parallels and distortions aimed at “disqualifying the minister politically, professionally and morally.”

Because it fears permanently losing cultural hegemony and in order to save its perks, the Leftist intelligentsia in several countries of Europe, and especially in Croatia, is digging in its heels trying to discredit their opponents. It is in this context that one can best grasp the current rants and slanders aimed at Zlatko Hasanbegović. Following the 45 years of communist tyranny and in view of the regrettable absence of lustration, Croatia is not short on traitors and defeatists, sycophants, former political police snitches and anti-patriots of all sorts. Having savored legal impunity, these people are now scared of losing their fringe benefits, particularly in the fields of the press and culture. Therefore they must be on the attack. They do it with their standard weaponry: lies, gossip, innuendos, deceptions, and by relying on a large, worldwide army of acolytes, naïfs, and fools. All this carries — no more, no less — the label of brainwashing, and it would be silly to trust these people. Let’s hope that the right wing movements and parties in Europe will not be again taken for a ride. The least one can say is that in terms of solidarity with the Croatian Right, these other rightists have been advancing  — very, very slowly.