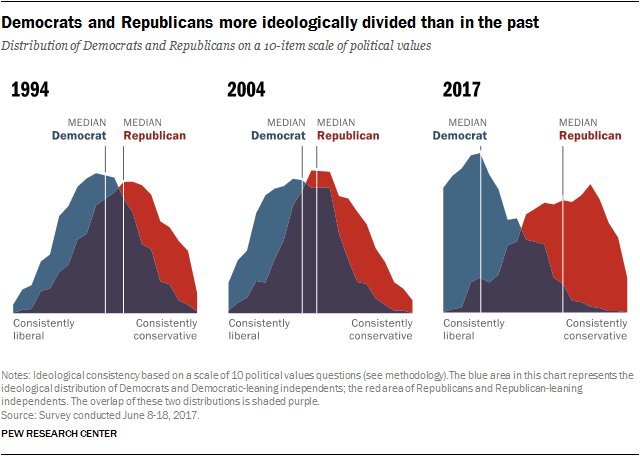 The assault by the left on pretty much every shred of traditional American culture is speeding up dramatically. Just in the last few months there have been well-publicized attacks on Confederate statues that quickly morphed into attacks on Thomas Jefferson, George Washington, and Christopher Columbus. Inviting anyone remotely associated with conservative ideas — much less the Alt Right or even the Alt Light — to give a talk at a college campus is an invitation for protests and rioting. Going to an NFL game has suddenly become a political act, as fans are treated to protests against symbols of America still deeply revered by a majority of Americans: the flag and national anthem. And much more.

There are several likely reasons for this dramatic acceleration in attacks on White America, its history, and its culture. First, Hillary Clinton lost the election. The left was on the cusp of going into end-game mode, so losing was incredibly frustrating, especially since she was expected to win easily. Clinton would have been able to appoint a replacement for Antonin Scalia on the Supreme Court, which would have been the death knell for the First Amendment. There is now a rich body of academic literature by leftist academics (but I repeat myself) on reining in speech related to diversity: “We won the intellectual war. It’s all over, so anyone disagreeing with our pronouncements on race and gender can and should be shut down — muh feelings.” And liberals like Elena Kagan would love to use these ideas in majority opinions — indeed, she has already written on this.

Clinton would have continued Obama’s DACA policy (or actually pushed to make them citizens) and she would have promoted a Gang-of-Eight-like “Comprehensive Immigration Plan” that would have dramatically increased legal immigration, given amnesty to illegals, etc. All the dates for Whites becoming a minority would be pushed up, to the great delight of the entire establishment.

Secondly, Donald Trump won. Whatever you think of Trump’s actual performance, the fact is that throughout the campaign and since taking office the media and pretty much the entire left has been labeling him a Nazi and White supremacist (I wrote 5 articles for Vdare on this).

This had the effect of mobilizing the left, and when Trump won, they were apoplectic — on the verge of complete victory with a “sure thing” Hillary victory, to having “White supremacists” in the White House. The tears that flowed after Trump won have been replaced by anger and sheer hatred.

And because this was framed from the beginning as a contest between the forces of good (our glorious multicultural future) versus evil (the “White supremacist” American past being promoted by the Nazi in the White House), anything was justified. The media ought to throw out normal standards of journalism and do everything they can to destroy Trump’s image. Violence against Trump supporters and certainly against the Alt Right is entirely justified. Etc.

The result is a level of political polarization not seen in this country probably since the Civil War. But the polarization is what had to happen for any possible movement in the direction of the Alt Right. The absolute worst thing would have been a Hillary-vs.-Jeb-type election where America keeps sleep-walking to Armageddon. The mobilization of the left has made clear the fault lines. This is about removing the traditional culture of America, and it is about removing Whites from the center of the American story. It is about replacement — first the monuments, then the people.

Solid majorities of Americans oppose removing the statues, and at least a plurality oppose the NFL protests — the percentages would sure be much higher if only Whites were polled. This means the traditional American majority is moving down the road toward being explicitly aware of what the game is. Reasonable White people watching this unfold cannot possibly believe that the glorious multicultural future will be anything but a disaster for White America. The hatred for White America that has been so obvious to Alt Right activists is inevitably seeping through to “just plain White folks.” The hatred will only intensify when Whites have less power. And when the 2018 and 2020 elections happen, there will be tremendous pressure on candidates to take stands on these issues.

This means that the racialization of politics that we have emphasized so much here will accelerate. The ~60% of White America that votes Republican will increase.

But that will happen only if the GOP is seen as a genuine alternative to the anti-White hatred that is so apparent on the left.  Trump has to push the envelope on diversity-related issues rather than endorse establishment GOP types like Luther Strange. He has to build the wall and push for lower legal immigration. And he has to stand strong on cultural issues like the monuments and BLM protests.

Even if he is unable to accomplish his diversity-related policy goals because of opposition from Dems and cucked Republicans in Congress, he gains nothing by abandoning these goals. His only chance is to make these issues into campaign issues where candidates are forced to take sides.

Political polarization means that emotions are the name of the game. When politics are polarized as intensely as they are now, the road to victory is by exploiting the emotions generated by the leftist mobilization.

The big picture is that the program inaugurated by the Frankfurt School and promoted by the organized Jewish community is reaching a critical stage. It was a short step from the theory that White ethnocentrism was the fundamental problem (as opposed to the class struggle of classical Marxism) to promoting White guilt and massive non-White immigration. The new hostile elite encouraged minority identity politics and hostility toward traditional Americans and their culture. It was inevitable that there would be a strong negative reaction to this by a substantial percentage of White Americans —  even with all the propaganda — as the hatred becomes increasingly obvious. We are seeing it now. And it’s just the beginning.

Polarization not seen since the Civil War. Hmmm, perhaps a harbinger of the future.