There are lessons to be learned from the game of baseball.

A big one is around race.  In this area, baseball operates on the principles of equal opportunity and merit.  Everybody, no matter their race, gets an equal chance to play, let’s say, shortstop for the Yankees, and the person who can play shortstop the best gets the position.  No trying to make up for injustices in the past, no affirmative action, no racial quotas, no idea of adequate competence being the criterion of measure for getting the job.   You have the same shot at playing shortstop as everybody else, and if you can do it better than anyone trying out, you get it.

As a practical matter, minorities (at least minority in the U.S.—non-whites are ninety percent of the world’s population) have flourished under this arrangement.  I checked last night’s Yankee’s lineup, and of the ten starters—the eight position players, the pitcher, and the designated hitter—seven, including the shortstop, were minorities.   They are truly excellent, they deserve to be there, and no one is complaining about their right to be in those slots.  Compare that outcome with those in any area of society which operates under another arrangement than equal opportunity and no-exceptions merit—schooling, the workplace, grants and contracts, or the arts.

People tend to rise to the level of expectation.  If they know they have an equal chance at something and that no one is going to cut them any slack, they’ll do their best at it and succeed on their merits.  Everyone will get the benefits of their contributions and they’ll feel good about themselves and earn the respect of others.  If they don’t make the grade, they’ll get into some other endeavor where they can achieve results without somebody doing them a favor.   Whites don’t whine about not being in the National Basketball Association (last night, the Boston Celtics didn’t have a white player on its twelve-man game roster) and insist on preferential treatment for themselves at the expense of black players; they play games, broadly defined, where they can compete successfully.

Recently, I took other lessons from baseball. 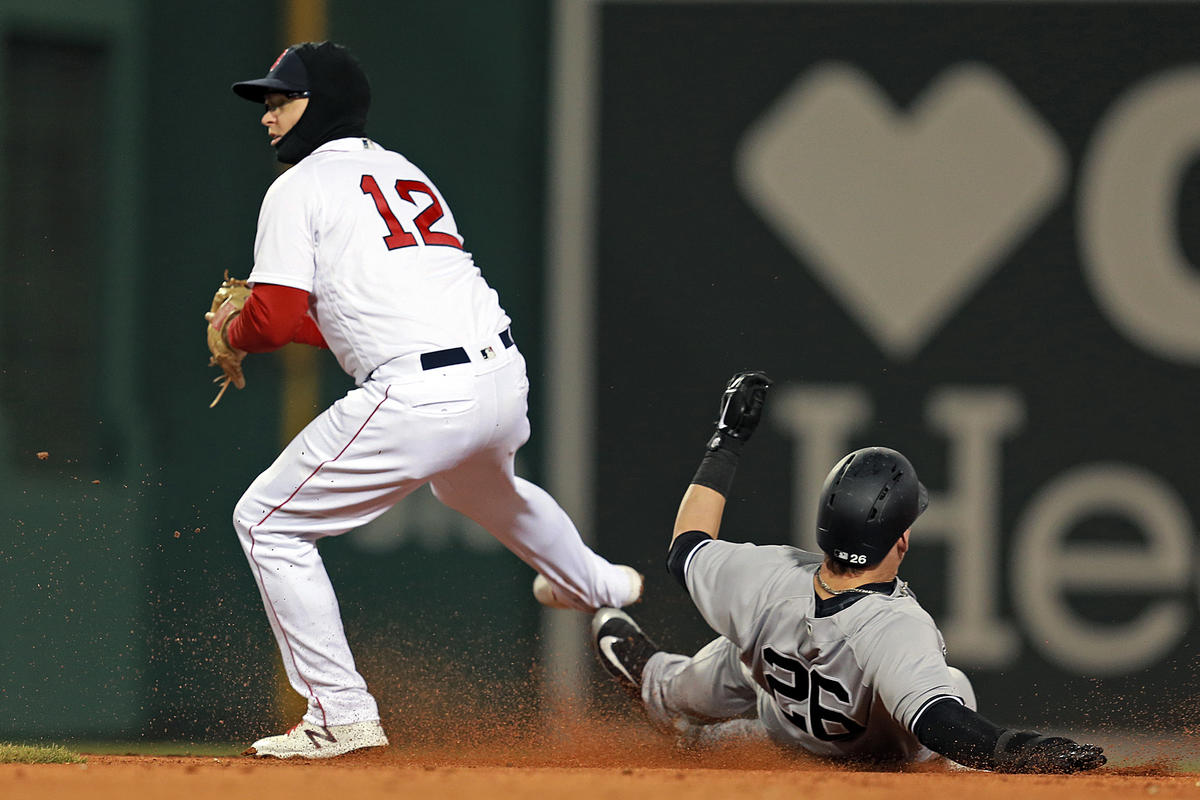 Lesson number one:  Speak up.   Let people know when you are getting messed over, including—the area of this publication’s concern—getting the short end of the stick because you are white.

Later in the game, the Yankee player was up to bat and the Red Sox pitcher drilled him with a 98-mile-an-hour fastball.

Lesson number two:  Make a negative consequence follow for the person or persons messing you over. 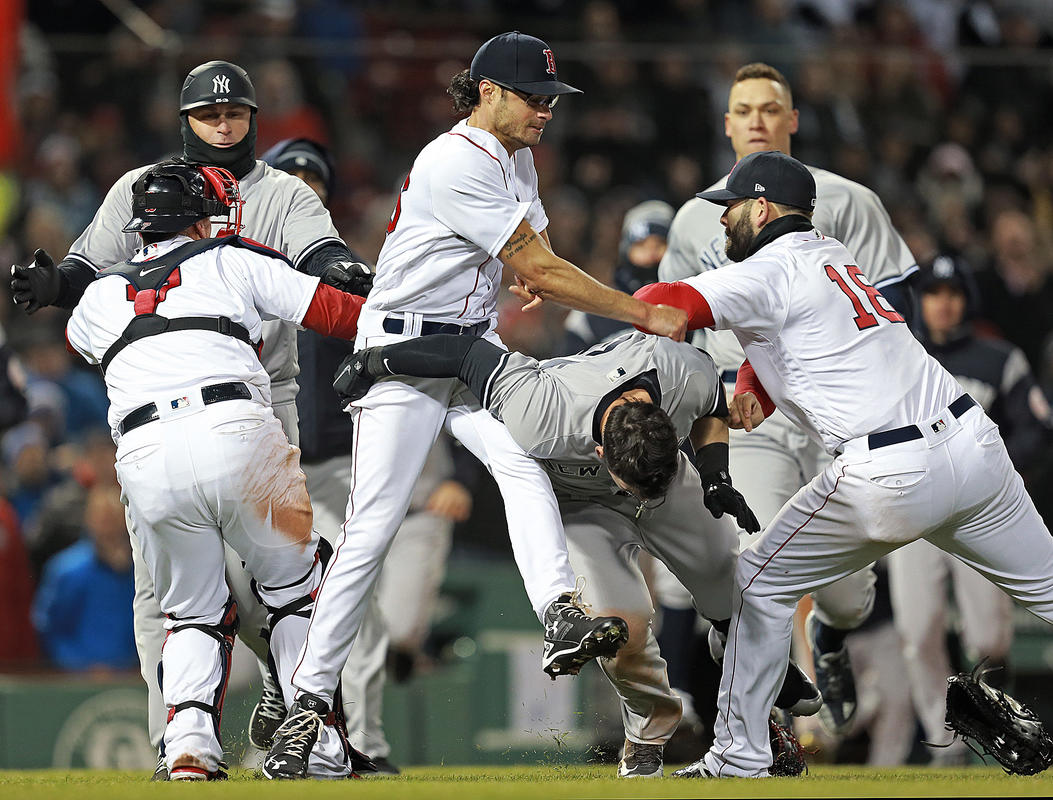 The media didn’t like what the Red Sox did one bit.  Their retaliation reflected a culture of masculinity that elites want to eradicate.   We have to rid the game of “beanballs,” they moralized.  Actually, it wasn’t a beanball; beanballs are pitches thrown at batters’ heads.  This fastball was thrown at the batter’s torso, striking him in the elbow.  It was measured action, not all-out.   Double-ouch, swollen the next few days I understand, but not a beanball.   Baseball has to purge itself of retaliation, so the outsiders pontificated.  How unenlightened, the game has to catch up with the times, etc., etc.

Screw the media.  I don’t care if he plays another fifteen years, I’ll bet that Yankee player never spikes another second baseman.   Baseball players cut through the speechifying and sermonizing from their “betters” and come to grips with reality.  A central part of that, they take shit from nobody.  Let’s hope it doesn’t have to take the form of a physical response like in baseball, but whether it’s around race or whatever else, you and I could be the same way.