I have made another reply to Nathan Cofnas, this time on the Genetic Literacy Project website (“Kevin MacDonald responds to criticism of his theory of Jewish ethnocentrism and influence.”) This is an excerpt:

Cofnas claims that “Almost all the Jews MacDonald says advocated multiculturalism in order to subvert gentiles advocated multiculturalism for Jews and Israel, too—there was no evidence that they were anything more than consistent leftists.” In CofC I show that not only were the Jewish intellectual movements I discuss (particularly Boasian anthropology and the Frankfurt School) promoting multiculturalism, the organized Jewish community across the entire spectrum of Jewish organizations from the far left to the neoconservative right (with no exceptions to this day) was avidly involved in promoting multiracial immigration to the U.S. (CofC recounts Jewish activism beginning in the late nineteenth century up to passage of the 1965 immigration law.)  None of these groups advocated multiculturalism and non-Jewish migration to Israel or campaigned against the idea that Israel is a Jewish state, whereas they opposed the idea that the US ought to remain dominated by people of Western European descent. Against this very broad-based and powerful array, Cofnas comes up with two interesting names: Alan Dershowitz and George Soros, each of whom may have different, rationally based perceptions of Jewish interests regarding immigration. In neither case is there any evidence that their activism on immigration can properly be labeled as advocating a multicultural, multi-religious Israel open to immigration of all the peoples of the world, and neither of them have been influential in altering Israeli immigration policy.

As I discuss in both replies, Dershowitz, who is a strong advocate for Israel, favors the immigration of Ethiopian Jews to Israel where they would constitute around 2 percent of the Israeli Jewish population. This would not alter the idea of Israel as a Jewish state, and allowing this immigration would have public relations benefits in the West where Israel is increasingly seen as an oppressive, apartheid state. This seems like an eminently rational strategy.

Soros is a complex, fairly inscrutable figure when it comes to Jewish identity and interests. He opposes deporting Africans back to Africa where they might be endangered, a position that is compatible with the ADL’s agreement with a UN plan that would stop deportation and resettle about half of these migrants in the West. (The UN plan was eventually scrapped because of opposition from the Israeli right which wants all the migrants removed immediately; because of a border wall, Africans are now unable to come to Israel as illegal immigrants. American Jewish groups have adamantly opposed a border wall in the U.S. but have not criticized Israel’s anti-migrant wall with Egypt [here].) 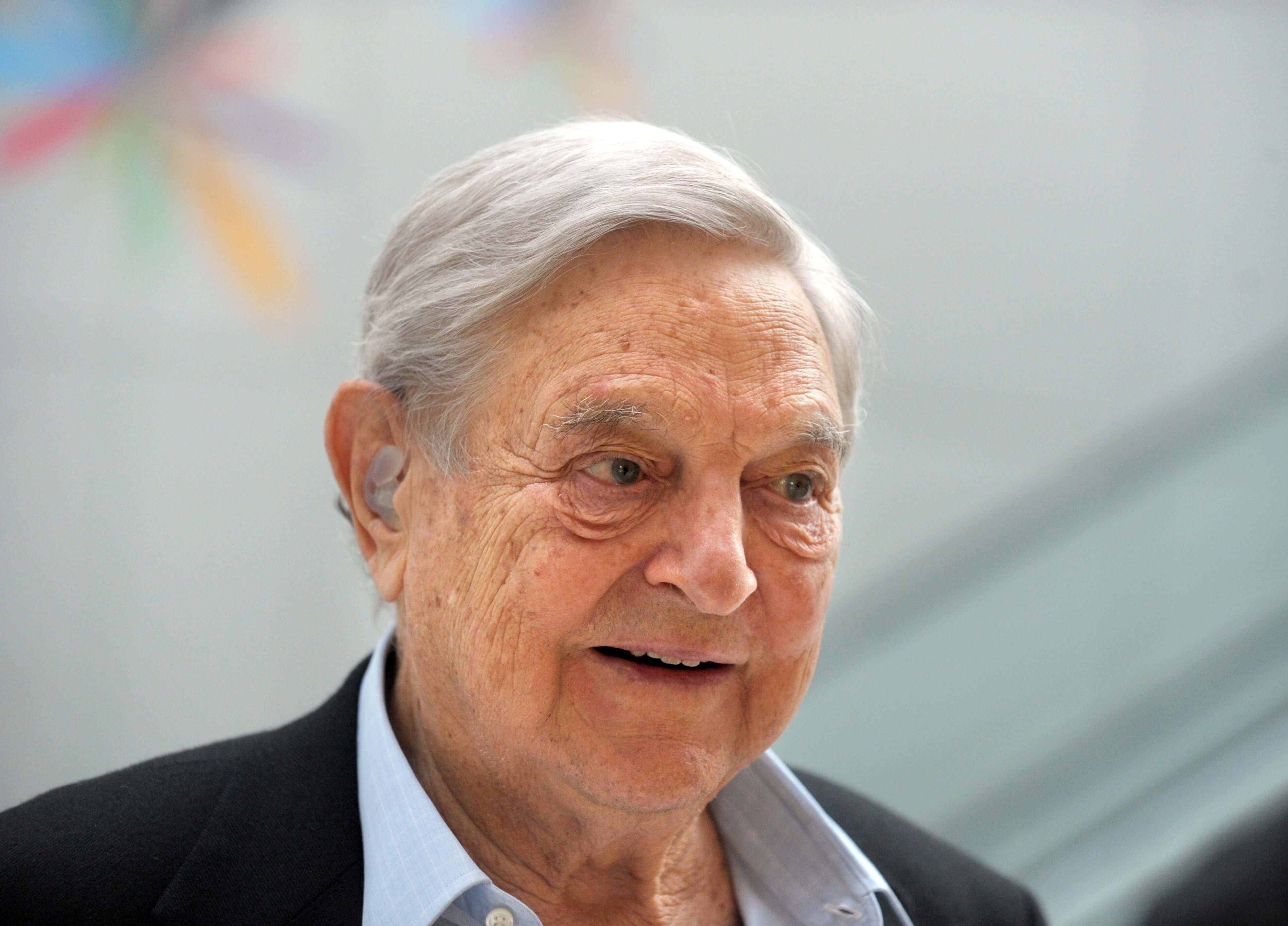 Soros clearly identifies as a Jew. A biographer notes, “If he [Soros] derived any lesson from the Holocaust, it was that minorities—as the Jews were in Europe—had to be protected in the future and the best way to assure that was by building pluralistic societies where minorities were given their rights” (p. 216)—a view that is entirely mainstream among Diaspora Jews and a theme of the treatment of this issue in CofC. On the other hand, the picture that emerges is of someone with a very weak Jewish identification or even a negative Jewish identification in his early years to an increasing interest in Judaism and Jewish culture in his later years, while still remaining a lukewarm Zionist at best and with a strong desire to see an end to the conflict between Israelis and Palestinians. Of course, promoting peace between Israelis and Palestinians is not the same as wanting Israel to cease being a Jewish state, nor is it the same as promoting the idea that people of all races and religions should be allowed to immigrate Israel. And again, whatever Soros’s views, they haven’t made an impact on Israeli policy, either on immigration or on the conflict with the Palestinians

Even strongly identified Jews may have different perceptions of Jewish interests. I suspect that many Jewish critics of Israel are similarly motivated to want an end to the 50-plus-year occupation, the ethnic cleansing, and the apartheid but would still want Israel to be a Jewish state and limit immigration to Jews.