Imagine that a new restaurant opens in your town. It’s called Le Cochon Volant and you hear very good things about the food. You finally manage to book a table for four there and turn up with high expectations. At first, you are all delighted. Everything seems perfect — the food, the wine, the service, even the plates and cutlery are the best of quality. The ambience too is perfect: quiet, civilized, conducive to complete relaxation and thorough enjoyment.

As the delicious meal proceeds, you order a second and even more expensive bottle of wine. Beaming, you and your three companions chink glasses and take your first sips under the approving gaze of the wine-waiter. After a moment of disbelief, you all choke with disgust. It’s not wine but cheap vinegar, with after-notes of rotten fish, burning tyre and wrestler’s jock-strap. The wine-waiter looks astonished and asks what’s wrong. You tell him that vinegar has somehow got into the bottle. He tells you that this is impossible. 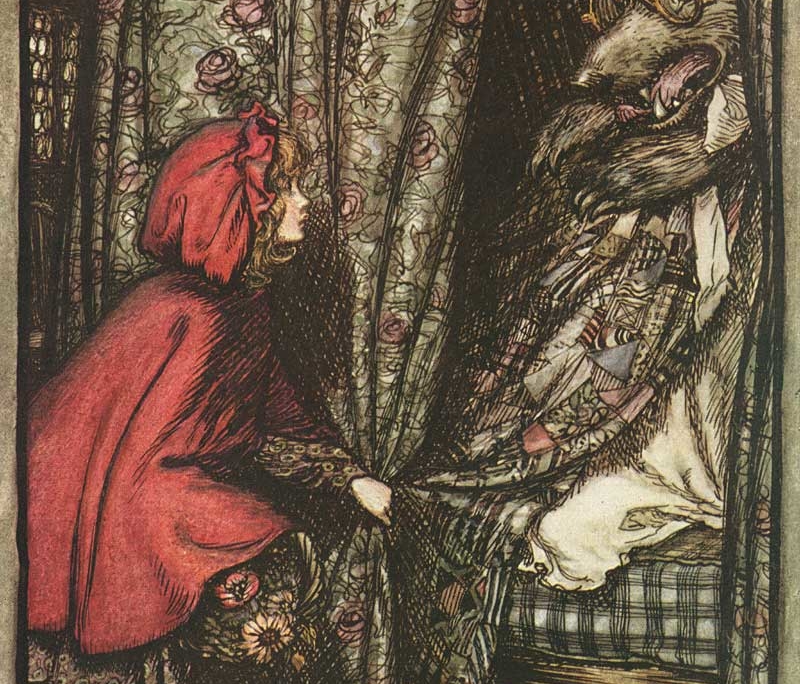 The label is not the reality #1

You call for the manager, but when he arrives he too dismisses your complaint. How can the wine be bad when it came in the right bottle and has been served in the right glasses? You ask him to sample it for himself and he pours himself a glass with an exasperated sigh. He takes one confident sip, then another. “Delicious!” he pronounces. You and your companions exchange baffled glances. “It’s vinegar,” you insist. “Nonsense!” replies the manager, starting to look angry. “Mon Dieu, you are fluidists. I’m calling the police!”

Within half an hour, you and your three dinner-companions are being booked into the local police-station, charged with first-degree fluidism and facing immediate imprisonment. You’re still in a state of shock and disbelief, but you now know that fluidism is the belief that there are different kinds of fluid in the world.

In fact, as the manager of Le Cochon Volant self-righteously told you before the police arrived: “There Is Only One Fluid — Drinkable Fluid!” You tried to argue against this idiotic idea, but he insisted that all fluids are the same under the surface. All that mattered was the container in which they were placed. If so-called vinegar came in a wine-bottle and was served in wine-glasses, it was wine.

The same was true, he went on, of so-called sulphuric acid and so-called cats’ urine. If they came in wine-bottles and were served in wine-glasses, they were wine. Only a hate-filled thought-criminal of low intelligence and even lower morals would deny this — that’s what the manager and the police all think.

Fortunately for you, that story about the restaurant is only a fantasy. There’s no such thing as fluidism and you won’t be arrested for claiming that wine is bad or that milk has gone off. Nobody believes that “There Is Only One Fluid — Drinkable Fluid!” or that pouring sulphuric acid or cats’ urine into a wine-bottle turns it into wine.

But millions of human beings believe something almost as ridiculous: that “There Is Only One Race — the Human Race.” They also believe that pouring Somalis into Minnesota turns them into Americans and that pouring Pakistanis into Yorkshire turns them into Britons. It doesn’t, of course. Vinegar in a wine-bottle is still vinegar and Third-World people in a First-World nation are still Third-World people. There is no such thing as “Magic Dirt,” as the hate-thinker Vox Day mockingly calls the liberal belief that American or British soil can miraculously turn non-Whites into model citizens.

Croatia is still a nation

My refusal to believe in Magic Dirt is why, as a patriotic Englishman, I supported Croatia over England in the soccer World Cup, just as I had supported Iceland over England at the European Championship in 2016. I was happy to see Croatia and Iceland beat a team that I do not regard as English. The Croatian and Icelandic soccer teams are still all-White, still representative of two unique White histories and cultures. Unlike England, Croatia and Iceland are still nations, because they are still overwhelmingly White.

A White invention conquers the world

The English soccer team, by contrast, has Blacks in it. They might be good soccer-players, but they’re not English and they don’t belong in the team any more than they belong in the country. The French national team is even worse. It’s really a Third-World team that goes under the label of “France.” That’s why liberals have been so pleased by the result of the World Cup. They’re claiming that France’s triumph proves the blessings of diversity and the “glories of mass immigration.”

It doesn’t: it merely proves that Blacks under White supervision can play a sport invented by Whites to a high standard. So what? Whites are responsible for everything important about the World Cup, from the sport of soccer itself and the architecture of the stadiums to the concept of an international competition and the technology that beamed the spectacle around the world. Without Whites, the World Cup would not exist. Nor would any other great sporting spectacle, from the Olympic Games to the baseball World Series. Without Blacks, all those sports and spectacles would remain unaltered in any essential. Blacks merely contribute their innate speed and athletic ability.

And their early maturity. In 2018 the Black Kylian Mbappe became the first teenager to score in a World Cup final since the Brazilian Pele in 1958. Pele is also Black. That’s not a coincidence: Blacks have faster life-histories, reflecting their evolution in the distinct environment of sub-Saharan Africa. They have faster bodies too: Blacks have been the only finalists in the 100 metres sprint at the last eight Olympics. And they have faster psychologies: Blacks are more impulsive and less concerned about the future. After fame and riches in the Black-dominated National Football League (NFL) in America, Black players are much more likely to go bankrupt than White players.

But although the NFL is indeed Black-dominated, that does not apply to all roles in the sport. The most cognitively demanding roles, such as those of calling offensive plays and defensive formations and quarterbacking, are still dominated by Whites — although, in the case of quarterbacks, the cognitive demands have lessened greatly since plays are now typically radioed to the quarterback from the coaching staff. You can see similar patterns in soccer: for example, managers and goalkeepers in English and French soccer are almost entirely White. That was true of the French national team that has just lifted the World Cup, because the manager, Didier Deschamps, and the goalkeeper, Hugo Lloris, were both White. The win has not altered human biology or re-written France’s future. At present, this great nation is heading for political, social and cultural disaster, because it is ceasing to be French.

France is not a social construct

In other words, it is ceasing to be White. Mass immigration from the Third World has poured millions of Arabs and Blacks onto French territory. They did not leave their low average IQs and high average tendency to crime behind them. French prisons look like the French soccer team: full of Third-World people. The watch-lists of the French intelligence-services are even more vibrant. There are many thousands of people with French citizenship who would like to re-enact the mass murders of 2015 in central Paris and at the offices of the satirical magazine Charlie Hebdo. 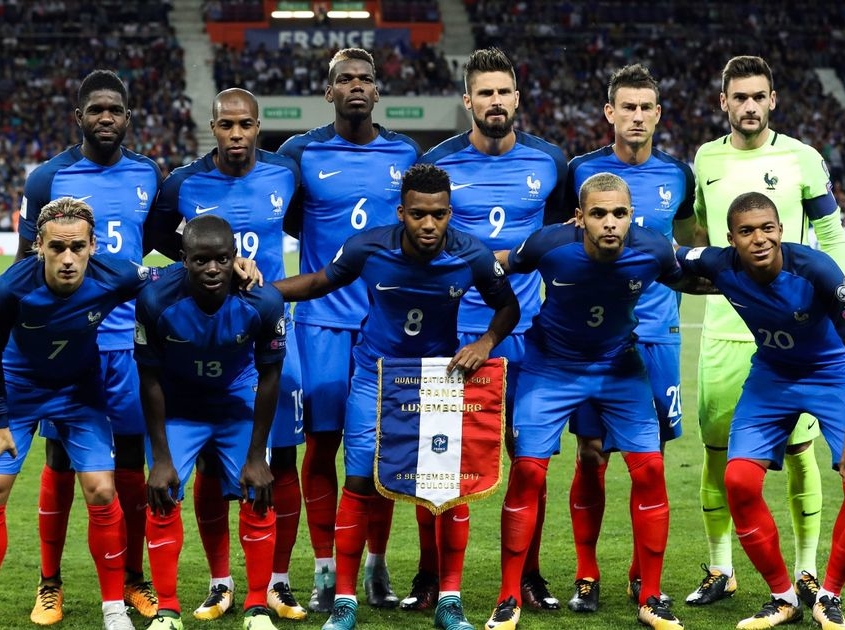 The label is not the reality #2

But what does that matter? A vibrant French team has just won the World Cup! Liberals around the world are delighted, thinking it vindicates their insane theories of human equality. They might as well say that sulphuric acid in the right bottle becomes Château d’Yquem. A team labelled “France” has won the World Cup, but the label is not the reality. The true nation of France is still heading for disaster, but so was the true nation of Italy. Now true Italy has altered course under Matteo Salvini and La Lega. I’m confident that true France will do the same.