Before I get to the cri de coeur read this:

Everything that was considered mainstream, obvious, common sense, logical and moral in 1965 is now considered by our political, academic and media elite to be bigoted, ignorant, hateful, xenophobic, racist, extremist and some form of moral abnormality.

In other words, within the space of 50 years, morality, right, wrong, evil, good, normal, obvious, extreme, sanity, truth, beneficial, dangerous and the instinct for group preservation, has been inverted and stood upside down on its head.

Never before in the entire course of human history has an entire culture, race and civilisation decided to hand over its lands, social capital, heritage and identities to competing and intruding alien cultures without a fight, and even worse, to evolve an ideology that morally justifies and glorifies it as proof of their moral supremacy.

European man is in a civilisational death dance.’

This brilliant exposition of the West’s predicament appears as a comment by reader Dan O’Connor in The Spectator. Or at least  it did. It’s since been consigned to the ether. The comment was in response to an article by Nick Cohen, plaintively entitled Why I’ve finally given up on the Left. The article and accompanying interview represent a summary of his earlier book What’s Left.  It appears that that ‘left-wing politics had turned rancid’. 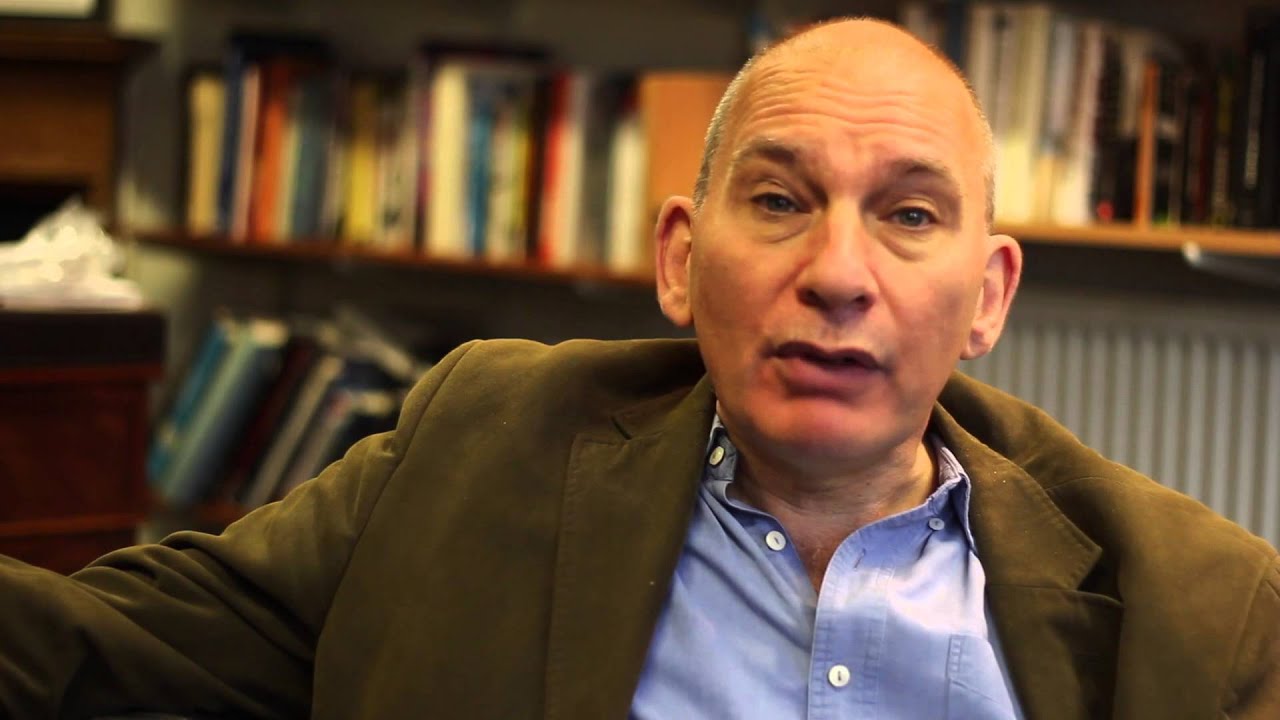 Oh dear.
And how exactly have they turned rancid?

“The Labour party has just endorsed an apologist for Putin’s imperial aggression; a man who did not just appear on the propaganda channel of Russia, which invades its neighbours and persecutes gays, but also of Iran, whose hangmen actually execute gays. Labour’s new leader sees a moral equivalence between 9/11 and the assassination of bin Laden, and associates with every variety of women-hating, queer-bashing, Jew-baiting jihadi, holocaust denier and 9/11 truther.”

“The position of the Jews is grimmer still. To be blunt, the new leader of the opposition is ‘friends’ with men who want them dead. One Jewish Labour supporter told me, ‘I feel like a gay man in the Tory party just after they’ve passed Section 28.’ Another described his position as ‘incredibly exposed’. He had ‘come to understand in the last few weeks, quite how shallow the attachment of the left is to principles which I thought defined it.’”

So that’s it….. the perennial question ‘is it good for Jews?‘.