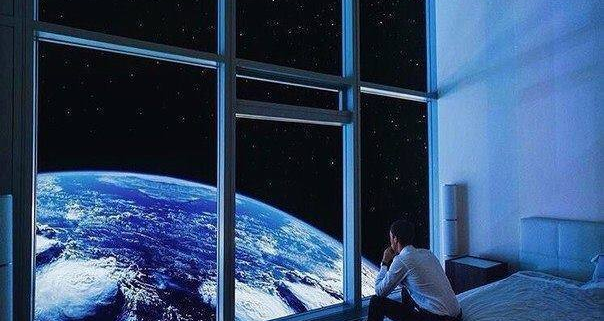 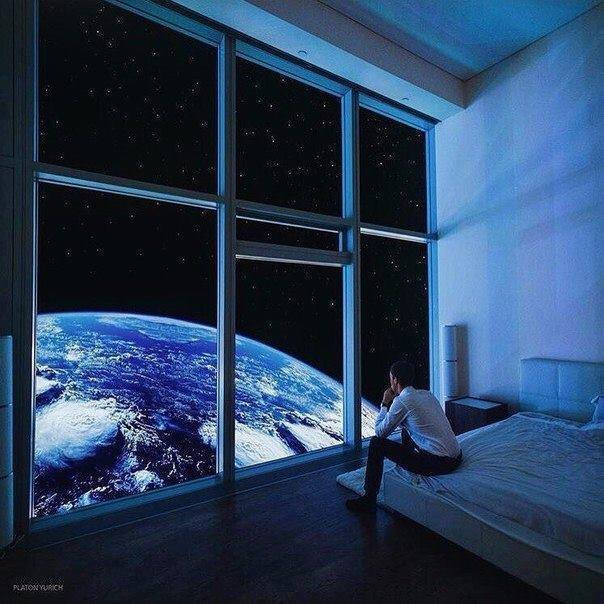 In early September, after posting a link to my BitChute channel on the social networking site VK, I was contacted by one of the folks in my friends list, Michael James (no relation to this author), and asked to check-out a pro-White video-sharing network called WTVideo. After asking a few questions and finding out that the site was part of a group of social media platforms owned and operated by two men with strong pro-White sympathies (Michael being one of them), I decided to check it out. I joined the main site, WorldTruth.mx, introduced myself to Michael’s co-owner, Cozumel, and started posting. I liked what I saw, there was immediate feedback and a lot of interaction. So, after a few days I asked them if they’d like to do an interview to help get the word-out about their sites and explain what they are trying to do. Michael graciously accepted my invitation. We conducted this interview via email over an 18-day period beginning September 7, 2019.

Russell James: Sorry to be so late with this, but the tail-end of Hurricane Dorian is smacking northern New England right now, and we had a mini-emergency we had to deal with this morning.

Let’s get right into it, with the first question: To start, could you tell the readers a little about yourself?

Michael James: Basically, I am an average Joe is what some might think that would pass me by on the street or make casual small talk. Nothing could farther from the truth though; I work long hours on my IRL job and on my websites that promote freedom of speech even if I do not agree with that speech. I am divorced but have children that are grown now and I visit with them weekly.

RJ: How did you come to the conclusion that a social network that provided a platform for free speech was necessary?

MJ: Well, after seeing what other websites were doing to stifle any type of anti-establishment dissent for several years, I came to that conclusion, And that includes our video site as well, I personally have seen many times that “THEY” will deplatform or shadow ban people or groups that do not fit into the narrative they want projected which in my opinion is degeneracy.

RJ: What is your website and how does it work?

RJ: How long has the site been up and running?

RJ: WorldTruth.mx appears to be more than just a social networking site. It seems to be the heart of a social media platform with blogging, video-sharing, and other capabilities built-in. Can you tell us about your vision for the site and how these other platforms fit into that plan?

MJ: Growth at this point is my personal vision. Yes, we try [to] accommodate members with a full spectrum of luxuries so to speak and we will continue that approach of constant improvement. We are self-sustained because I do not care for big corporate funding that has wrecked sites as far as I can tell — a kind of FIRE AND FORGET atmosphere if you will. We interact daily with our member base and listen to what they would like to see as far as improvements to the platform. Sometimes it is feasible and other times it is not. We are going to be installing live-streaming capabilities [on the video-sharing site] real soon and the membership base is thrilled.

RJ: Which technologies do you use for the site?

MJ: PHP Fox that has been customized by our coder. [It’s] a bit fickle but seems to be the best choice for our platform presently.

RJ: Could you elaborate on why you chose PHP Fox? Which features or design choices appealed to you?

MJ: The gentleman that originally owned WT set it up with PHP Fox, I just adapted to it and our site tech is familiar with it since 2012 so I was not going to try and fix something that was not broken, It is a bit Finicky but makes a great site. The functionality is great and it can be customized without major headaches for the most part.

RJ: What is your technology background?

MJ: Mine is pretty much self-taught over the years. A little coding and just learning from trial and error as far as running the control panel on sites I have owned.

RJ: I’m a big fan of Free Software and I’ve written about it as a solution to Big Tech’s control over social media. Is there any chance you might switch to one of the Free Software social media apps (or some combination of them) like Diaspora*, Mastodon, or MediaGoblin?

MJ: I would consider it possibly but would have to look into them before making any kind of swap.

RJ: Switching from a social network in which you have invested a lot of time and energy to a new network is a hard sell. Which is the single biggest reason folks should make the switch from their current social network to WTMX?

RJ: As you know I’ve been a fairly active member of the site for a couple of weeks now and as I’ve become more familiar with it I’ve really grown to like it, but I have one small complaint: in comparison
to big, well-funded sites, it can be bit sluggish at times. Have you or other users noticed this? If so, are there any plans to fix it?

MJ: Yes, we have noticed that issue. The larger sites have multiple servers and that costs money which, given the funding available to the larger sites, do not have a problem with finances. I am self-sustaining and will not acquire establishment funding because although it is helpful in a technical aspect it is not beneficial to members long term. We are trying different work-arounds [that] will hopefully cure that issue in the
near future — anything to keep from being a “CORPORATE” site is what we want to offer. Although even the larger corporate sites have issues from time to time.

RJ: Is there anything that members can do to help?

MJ: They do help quite often by buying Gold Memberships on WT.MX & WT.VID. Also some donate often and it helps with daily expenses. As far as helping with the site’s technical issues, most are pretty patient and understand we are working towards a smoother running site, and that is helpful.

RJ: Have you thought about switching to a distributed or peer-to-peer (P2P) model? BitChute does this, and the GNU Project offers a great P2P framework called GNUnet to help with the switch.

MJ: It might be something I would consider in the future.

RJ: WT has this interesting “pet” function, where other members can buy and sell you as a “pet,” can you tell us what it is and how it works?

MJ: Basically . . . it is for s**ts and giggles, Cozumel suggested it one day and to be honest I thought it was a bit silly but the members enjoy it quite a bit! You use points to turn into “CASH” so you have the money required to purchase another member as a pet, Or you can purchase freedom from being a pet. It is just for fun and sometimes it is quite hilarious. We strongly believe a bit of humor is a must in this madhouse world we live in.

RJ: How many members does WMTX have among all of your platforms?

RJ: That first number surprises me. The network is so active, I would have thought there were a lot more members. What are your plans to promote the site to help it grow?

MJ: Well, as you know, I put work in on other sites to get people to take a look at us. As far as mass marketing I have not really [gone] that route as yet because I feel it might be detrimental to the site by bringing in the wrong crowd. But I still put in work pretty much daily with invites to people that I believe would enjoy the site. People seem to get stuck on Facebook and getting them away from there is like pulling teeth, sadly enough.

RJ: It’s understandable why it’s hard to lure people away from Facebook. Most people aren’t political, and they just use FB to keep in touch with family and friends, so if your whole network of acquaintances is on a particular network it doesn’t do much good to be on another, but I think there’s an opportunity for WTMX to be the network for people who want to use social networking to get things done and are leery of the establishment’s Antarian censorship issues.

I think that about wraps this interview, do you have anything else you’d like to say to the readers?

MJ: I concur with that sentiment Russell. We will remain uncensored. Thanks again Russell.