I replied to a review of Individualism and the Western Liberal Tradition by Gerhard Meisenberg, editor of Mankind Quarterly, and it ended up being an exchange as he replied to my comments and I replied to him. Issues discussed  include 1. the origin of the ancient Greeks; 2. the genetic basis of individualism; 3. altruism in tribal moral communities; 4. populism and the intellectual elite; 5. tribalism and assimilation as they relate to immigrant communities in the West; 6. whether resisting immigration of genetically dissimilar peoples is adaptive; 7. ethnic genetic interests vs. genetic interests based on social class membership. 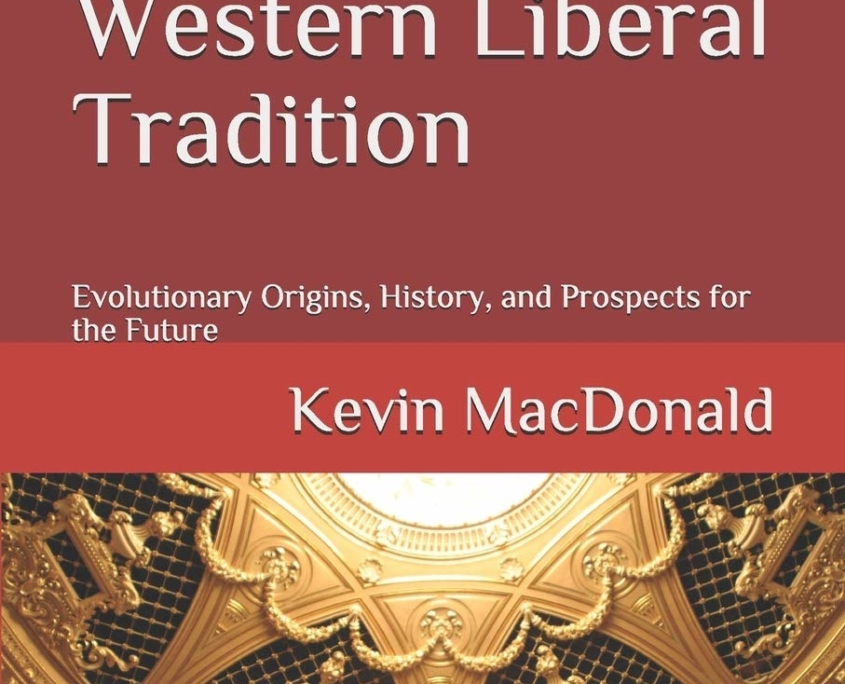