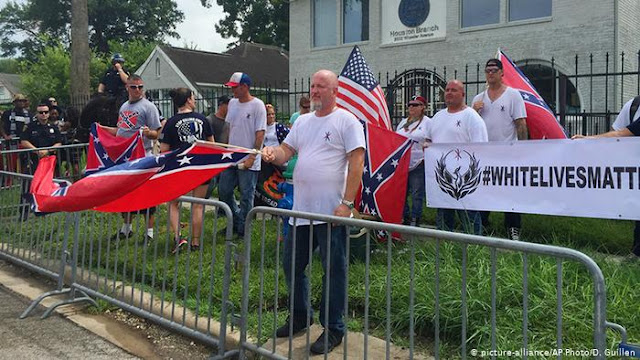 We have now reached the last chapter of Kevin MacDonald’s Individualism and the Western Liberal Tradition. This indispensable book argues that both the rise and decline of the West can be explained in terms of the genetically selected predisposition Europeans have for creating communities that emphasize the moral reputation of individuals for honesty, hard work, and fairness, rather than kinship ties and racial identities. The fundamental error of Whites was to project onto all human beings their peculiar individualism and moral universalism. Whites failed to understand their own history: that only Europeans created moral communities based on universal values, and that non-Whites have remained very in-group oriented and ethnocentric throughout their histories. They failed to understand that in the age of mass immigration non-Whites view their openness as an opportunity to promote their own ethnic interests.

This is not to say that Whites have always viewed themselves in the extreme individualistic and anti-nationalistic manner they do today. Some decades ago, Americans were quite comfortable identifying their liberal nation in ethnic “Anglo-Saxon” terms and imposing strict limits on immigration from non-European nations. They did not think that cultural nationalism was inconsistent with liberal principles. It was really after Word War II that Whites came to the view that liberalism demanded the integration of multiple races within their homelands. Why did they come to this view?

This is where the inordinate influence of Jews comes into MacDonald’s historical study. The Jews did not create Western liberalism. But in the United States, the focus of MacDonald’s work, Jews were crucially important in the articulation of the argument that America was meant to be a “polycentric” nation populated by multiple races. They came up with the idea that liberalism was inconsistent with the identification of America as an “Anglo-Saxon nation.” They played the leading intellectual role in formulating the idea that all Western nations were meant to be multicultural and that assimilation to a “dominant culture” was a violation of the “human dignity” of immigrants. They pushed the idea that Western nations were founded on racism, patriarchal domination, exploitation of the Third World, and that the mere existence of Western nations without racial diversity was a form of “White supremacy.”

MacDonald is not of the view that Whites are inherently condemned to be swamped by non-Whites in lieu of their individualism. As we saw in Part 8 of our extended review, Whites are still instinctively ethnocentric even while they express adherence to immigrant multiculturalism. Furthermore, and this is the focus of Chapter 9, MacDonald anticipates that, as “expressions of anti-white hatred” intensify, Whites will start to coalesce as a race. But he cautions against a strategy premised on the expectation that Whites will suddenly start behaving in the collectivist manner of non-Whites. Whites are not inclined to create kinship-based communities. Therefore, if Whites are to join communities that emphasize their racial interests, they need to be rationally persuaded that these race-oriented communities are morally justified. Whites need to be persuaded that their individual self-interests, and their own liberal way of life, are fundamentally threatened by immigrant diversification. As MacDonald writes:

Pro-White activists attempting to combat this moral community [of the left] must be aware of the very powerful tendency among their constituents toward wanting to be part of a moral community. In particular, they must emphasize that Whites have interests that are morally legitimate.

It is MacDonald’s view that a Darwinian perspective would be an excellent rationally-based argument to persuade Whites about the legitimacy of their ingroup interests. As Whites face increasing hostility from non-whites, they need to be persuaded that their communities based on social trust, rule of law, scientific objectivity, and equal rights, will survive only within an ethnicized form of individualism.

White normies can’t be expected to discard altogether their deeply seated behavioral inclination for communities based on moral fairness, trust, honesty, and merit. They can’t be expected to create “group-oriented intellectual movements based on dogmatic assertions [and] fealty to group leaders.” Whites are a different race with a WEIRD personality and intellect. Whites have a unique capacity for analytical reasoning. Whereas the minds of non-Whites operate within contextual relationships made up of traditions, kinship interests, and personal inclinations, the mind of Whites operate according to rules dictated by the mind’s own rational principles.

The White mind has a capacity for decontextualization, that is, for detaching things from their context, focusing on the inherent traits of objects as such and developing formal rules for explaining and predicting phenomena. The non-White mind, if I may put it bluntly, can’t fully distinguished the subject and the object, the mind and the body, the context and the thing-in-itself. The minds of collectivist non-Whites are socially embedded, which means that the collectivist mind tends to be trapped to the surrounding world of prescribed or dogmatically given norms and interests of the kinship group, and thus has a lesser capacity for impartiality, for science, for honesty, for trustworthiness. It is no accident that Whites are responsible for almost the entire history of logic, 97% of all scientific findings, the development of abstract symbols in musical notation, arithmetical operations, grammatical rules, and almost all the categorizing, serializing, enumerating, and inferring in science. 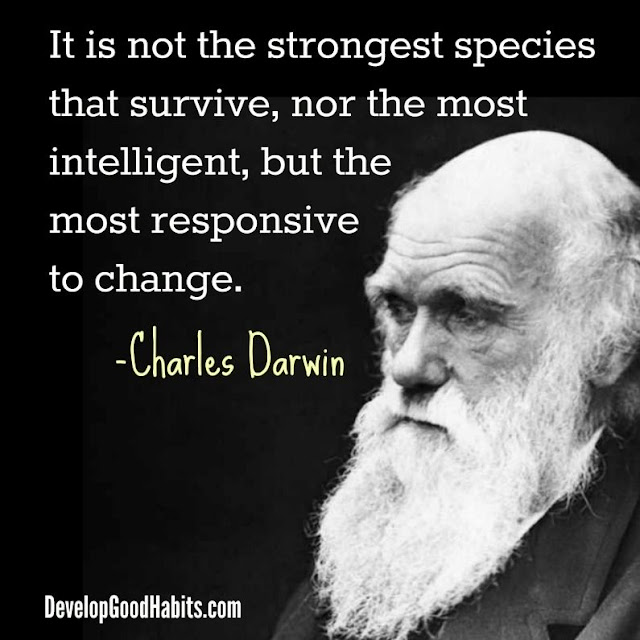 Therefore, if identitarians are to make a case for White racial interests in the face of growing White awareness of their impending marginalization, they must articulate arguments that take into consideration the unique nature of the White inclination for moral communities. It is MacDonald’s conviction that the key to a successful moral argument is to persuade Whites to create moral communities with a proper Darwinian understanding of history and in-group interests. The following are some of the key Darwinian lessons Whites must integrate into their moral communities:

MacDonald’s book thus comes full circle, in a tightly argued manner, from a very original account of Western uniqueness based on Darwinian principles, to a call for White identity politics based on moral Darwinian arguments that appeal to the individualism and the analytical mind of Whites to counter the anti-white “monster” the “left and its big business allies have created”. Criticisms can undoubtedly be directed against Individualism and the Western Liberal Tradition. But having studied this book in a thorough manner, I am convinced that MacDonald’s perspective is far more than one viewpoint among other interesting viewpoints. It is an indispensable viewpoint without which White identity politics would lack both a solid scientific foundation and a compelling moral argument that could persuade large numbers of Whites about the legitimacy of their ingroup interests.
https://www.theoccidentalobserver.net/wp-content/uploads/2018/06/TOO-Full-Logo-660x156-1.png 0 0 Prof. Ricardo Duchesne https://www.theoccidentalobserver.net/wp-content/uploads/2018/06/TOO-Full-Logo-660x156-1.png Prof. Ricardo Duchesne2020-10-04 08:49:052020-10-04 08:49:05The Moral Darwinian Argument For White Interests: Chapter 9 of Individualism and the Western Liberal Tradition
15 replies