Editor’s note: Starting today, Pat Buchanan’s columns will appear on TOO. This is a great addition. The column below is a good example of PB’s foreign policy views. Why go to war with Russia over Ukraine possibly becoming a member of NATO when Russia has legitimate fears of NATO encroachment that has been ongoing since 1991? And yet, one doesn’t have to listen long to mainstream conservative politicians and some Fox News talking heads who are rattling the war drums. It’s tempting to surmise that the real Russia hate stems from the  policies in the Middle East — alliances with Syria and Iran,  both enemies of Israel. A successful campaign against Russia would result in a realignment of power in the Middle East in Israel’s favor. Who is Russia really endangering? The US political and media establishment, particularly the Democrats, have been beating the war drums against Russia ever since Trump won in 2016. Exposing the collusion hoaxes certainly hasn’t slowed them down.

Pat Buchanan has a long history of understanding the fealty of the US political and media class to Israel, beginning with his classic 1990 statements on Operation Desert Storm: “there are only two groups that are beating the drums for war in the Middle East – the Israeli defense ministry and its ‘amen corner’ in the United States.” And: “Capitol Hill is Israeli occupied territory”. He also said in the August 1990 program: “The Israelis want this war desperately because they want the United States to destroy the Iraqi war machine. They want us to finish them off. They don’t care about our relations with the Arab world.”

Pat Buchanan has an excellent, fearless grasp of political realities. He is just as relevant now as ever. 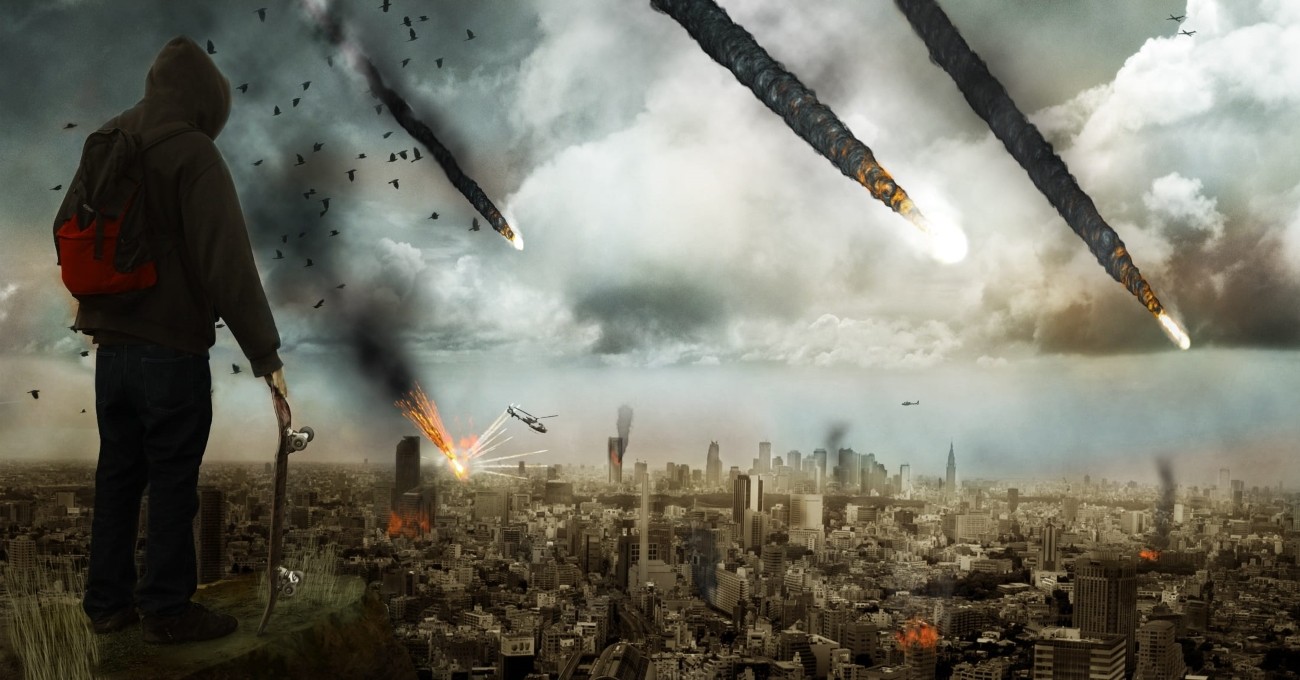 Is the territorial integrity of Ukraine a cause worth America’s fighting a war with Russia?

No, it is not. And this is why President Joe Biden has declared that the U.S. will not become militarily involved should Russia invade Ukraine.

Biden is saying that, no matter our sentiments, our vital interests dictate staying out of a Russia-Ukraine war.

But why then does Secretary of State Antony Blinken continue to insist there is an “open door” for Ukraine to NATO membership — when that would require us to do what U.S. vital interests dictate we not do: fight a war with Russia for Ukraine?

NATO’s “open door policy” is based on Article 10, which declares that NATO members, “may, by unanimous agreement, invite any other European State … to accede to this Treaty.”

Moreover, membership is open to “any other European State in a position to further the principles of this Treaty and to contribute to the security of the North Atlantic area.”

Blinken has often stated this as U.S. policy: “From our perspective, NATO’s door is open and remains open, and that is our commitment.”

What the U.S. needs to do is to say with clarity that while Ukraine is free to apply to NATO, NATO is free to veto that application, and the enlargement of NATO beyond its present eastern frontiers is over, done.

In this crisis, we need to recall how and why NATO was created.

In 1949, the year China fell to Mao Zedong and Joseph Stalin exploded an atom bomb, we formed NATO as a defensive alliance to prevent a Russian drive west, from the Elbe to the Rhine to the Channel.

Denmark, Belgium, Holland and Luxembourg were astride the avenue of attack the Red Army would have to take to reach the Channel.

Norway was the lone original NATO nation that shared a border with the USSR itself. Italy was the 12th member.

Clearly, this was a defensive alliance to prevent a Soviet invasion of Western Europe such as Hitler had executed in the spring of 1940, when Nazi Germany overran Denmark, Norway, Belgium, Holland, Luxembourg and France, and threw the British off the continent at Dunkirk.

But, with the end of the Cold War, the dissolution of the Warsaw Pact, the overthrow of Soviet Communism, and the breakup of the USSR into 15 nations by 1991, NATO, its goal — the defense of Central and Western Europe — achieved, its job done, did not go out of business.

The Czech Republic, Hungary and Poland joined in 1999. Bulgaria, Estonia, Latvia, Lithuania, Romania, Slovakia and Slovenia became NATO nations in 2004. Albania and Croatia joined in 2009, Montenegro in 2017, and North Macedonia in 2020.

Understandably, Russian President Vladimir Putin asked himself: To what end, and for what beneficent purpose, was this doubling in size of an alliance that was formed to contain us, and, if necessary, fight a war against Mother Russia?

Alliances, which involve war guarantees, commitments to fight in defense of the allied nations, invariably carry costs and risks as well as rewards and benefits in terms of strengthened security.

But when we brought Lithuania, Latvia and Estonia into NATO, what benefits in added strength did we receive to justify the provocation this would be to Russia, and the risk it might entail if Moscow objected and, one fine day, walked back into these Baltic states?

If we will not fight for the independence and territorial integrity of Ukraine, the second largest nation in Europe with a population of over 40 million people, why would we go to war with a nuclear-armed Russia over Estonia, a tiny and almost indefensible nation with a population of 1.3 million?

Besides Ukraine, two nations have been considering membership in NATO: Finland and Georgia. Accession of either would put NATO on yet another border of Russia, with the usual U.S. bases and forces.

While this would enrage Russia, how would it make us stronger?

Perhaps, instead of adding new nations on whose behalf we will go to war with a great power like Russia, we consider reducing the roster of NATO and restricting the number of nations for whom we must fight to those nations that are vital to our security and bring added strength to the alliance.

Patrick J. Buchanan is the author of “Nixon’s White House Wars: The Battles That Made and Broke a President and Divided America Forever.” To find out more about Patrick Buchanan and read features by other Creators writers and cartoonists, visit the Creators website at www.creators.com.