Editor’s note: The following article, by Guide To Kulchur, was in response to my fundraising appeal of a couple days a ago and appeared on his website. Framed in terms of competing interests, it is an eloquent statement and concludes with an appeal to  support his website. One thing we absolutely know about Jews is that they are very generous in funding their causes. The same cannot be said of the pro-White movement. 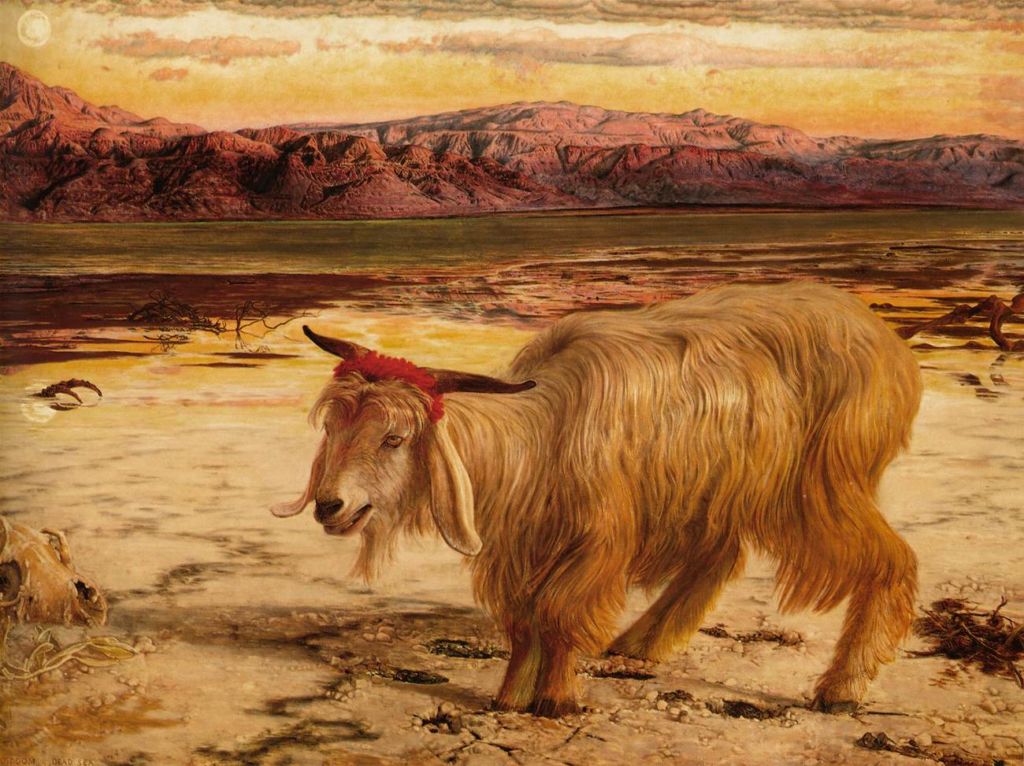 It’s convenient to blame the Left, the LGBT lobby, the “GAE”, the Freemasons, the Illuminati, Ukraine or Russia, Zelensky or Putin… right?

Not to mention Klaus Schwab and Bill Gates.

Anything that lets you off the hook.

But here’s the thing…

You can’t blame a mule for kicking.

Jews will support Jewish causes. (It would be crazy if they didn’t.)

The Left will attack the Right. (Isn’t that their job?)

All God’s creatures will do what they do.

The only question that matters is… what are you doing?

Are you supporting the cause that’s in your interest?

I was reminded of this yesterday when I saw a fundraising appeal by Kevin MacDonald.

Prof. MacDonald has been talking for decades about how Jews are advancing Jewish interests at the expense of Europeans. He has described exactly in detail how this is done — through well-funded and well-organized lobby groups and intellectual movements.

Still, it hasn’t occurred to wealthy white people that they need to be serious about supporting operations advancing white interests…

MacDonald is too generous in saying that “things are tough in the economy right now”.

That’s beside the point.

Yes, some are struggling to pay their electricity bills this winter — but they aren’t the ones we should depend on for funding!

No need to be careless

Of course you have to be cautious about who to support. You can’t be careless about throwing money around.

But with regard to someone like Prof. MacDonald… someone who brings unquestionable value to the table… someone who is obviously not involved for reasons of ego or self-aggrandizement… someone who has proven his worth over decades… there should be no question.

It’s a disgrace that we have wealthy people who supposedly agree with us, but Kevin is struggling to keep his operation going after all these years.

If The Occidental Observer doesn’t have a reasonable budget, it’s only because people on the Right don’t bother supporting it.

No one else can be blamed.

That brings me to the Right’s obsession with Jews (and other “villains”).

At the end of the day, the main reason for the failure of the Right… is a lack of support from the Right.

The point is that it’s futile to blame anyone else as long as we don’t do our own job properly.

In other words, 90% of our problems come from a lack of devotion in our own people… but we focus on the 10% of problems that come from the outside.

Yes, a rival tribe can set up obstacles in your path. Political enemies can lobby to have you cancelled and banned and beaten. So what?

If you are passive, the result is the same. Obstacle or no obstacle. Nothing happens.

The final responsibility is yours. It is up to you to do something.

I’m afraid the old leftist cliché is true… You can’t blame the Jews for your problems.

If we fail to keep serious nationalist efforts going, how can we blame anyone else?

Ask not why Jews support their own cause.

Ask instead why our people aren’t doing the same thing.

No magic is needed to explain why they are more successful. They support their own cause wholeheartedly. That’s it. Simple as.

So unless you give adequate and sufficient support for your own cause, there is no point in looking for an external scapegoat.

In the end, the one thing that determines the success or failure of the Right… is the Right.

Does the Right take itself seriously enough to support its own cause? That’s the main question.

No one else is to blame

If you are in the know, you have no excuse for neglecting your duty.

I have zero respect for people who know about our problems but remain passive spectators. And I admire everyone who is actively fighting the good fight in whatever way he can. That’s all that matters.

No one is preventing you from making sure high quality Right-wing operations thrive. There are numerous ways for you to help.

It’s like being in a car race and not even bothering to fill up with gas. You’re just complaining that the other team is cheating.

Well, that’s a moot point as long as your car isn’t even running.

As long as you’re too passive to enter the race, you have no right to complain that the other team is winning. 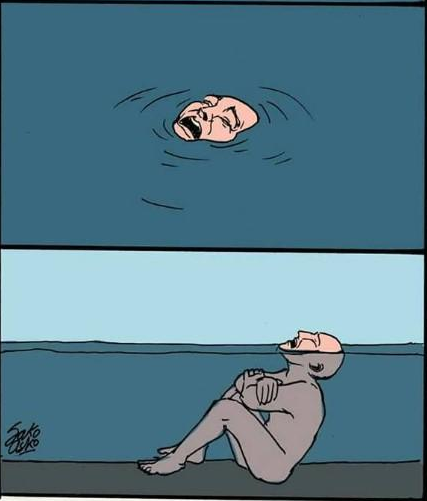 I know this doesn’t stroke your ego.

But it should be a sobering thought. It means you’re in control of your destiny.

All you have to do is stand up and actively take your own side. That alone will improve your chances 100x.

The path is right there. But you have to walk it.

The bad guys will set up obstacles and we’ll continue moving past them.

The only obstacle we can’t get past is internal weakness… a lack of faith.

If you don’t support the Right, the Right will not succeed.

So you have to decide for yourself if this is a serious cause or if it’s just casual entertainment in the Metaverse.

But if we don’t make it, I don’t blame the Jews. I blame the Right.

[TOO Editor: Please go to the website for the show and scroll down to see the video. I can’t get it to show up here.]

I need your help to continue this educational work.

Here’s how to help