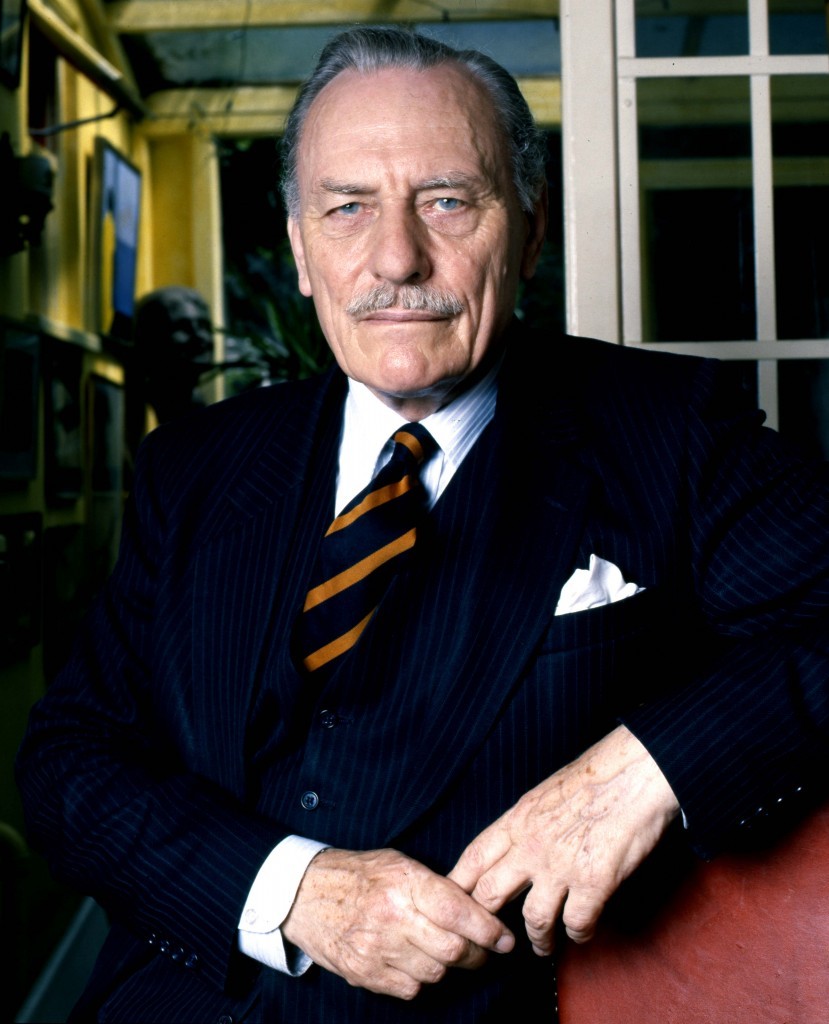 The BBC documentary on Enoch Powell’s 1968 “rivers of blood” speech in Birmingham, currently featured on The Occidental Observer, reminds us of how White loyalism has been systematically defeated since the Second World War throughout the West (though with some recent exceptions in Switzerland, Denmark, Sweden, and even Britain). It also reminds us of the tragic failure of our elites to respond to prophetic, principled voices such as Powell’s.

Nevertheless I think Enoch Powell is an inappropriate role model for White activists.

The documentary begins well enough by reporting the actual speech, including electrifying film excerpts, and the vast popular support it received.

However as the program continues critical themes come to dominate. Powell’s use of the word ‘piccaninny’ is harped on. Because he used that word, one set of friends broke off their relationship with Powell. The sneering social rejection increases. Tory leader Edward Heath announces his sacking of Powell in a moralistic tone, accusing the speech of being “inflammatory.” Alleged attacks on non-Whites are emphasized, though never documented. There are reports of fear and apprehension on the part of immigrants.

As the criticism mounts so does the bias. The voices opposed are allowed to overwhelm those in support. There is no mention of Black crime. No mention of immigrants taking jobs or going on welfare. Apart from Roger Scruton, no intellectuals are interviewed who agree with Powell. There are no educated voices explaining that, of course, all peoples wish to retain their ways of life and their national identities; that the passions Powell released are normal in every society but are repressed in the West. Description of those opposed to coloured immigration is not balanced by analysis of the elite forces promoting it.

Why is the heavy artillery directed at Powell? Because he demonstrated the possibility of rolling back the invasion. And that was because the reaction to his speech showed what could be achieved politically when the people are led by someone who champions their interests. Powell’s speech demonstrated the fragility of the elite program once a member of the elite political class breaks ranks. Opinion polls were showing 80% support for Powell’s views. Heseltine and others interviewed explain that if Powell had run for the leadership of the Conservative Party in 1968 he would have won by a landslide; and if the Conservatives had run with him as leader they would have won, again by a landslide.

The Left and minority activists knew they had to destroy Powell politically. They mobilized all available forces. In my own academic career I keep coming across old professors who boast of joining the fight against Enoch Powell. After listening to a senior sociology professor boast about how he had advised politicians about frustrating Powell’s efforts, I asked him whether he thought it was at all reasonable for a people to seek to retain control of their own country. The old fox replied with a revealing non sequitur: “Look around London. It’s too late now!” He had not the least interest in British aspirations or interests. His drive was not academic but political. It did not occur to him that he shared an ethnic interest with the despised working class and middle class bigots. He did not have a thought about his descendants’ welfare in a minority White society.

After the controversy ended, the clamp down on discussion of immigration resumed. Powell was effectively shut out of national politics. He resigned from the Conservative Party and returned to Parliament as an Ulster Unionist.

The courageous leftist politician Frank Field, a Labour MP, explains how the Powell threat was defeated:

There was a conspiracy I’d say between the leadership of the two major parties. Neither side wanted to discuss this issue, the Tories because it was so embarrassing, and ours because of this genuine feeling about the brotherhood of man and so on and how appalling it was that vulnerable newcomers should be picked on this way. So both sides found it very convenient not to discuss the issue, certainly not in front of the children, i.e. the voters. 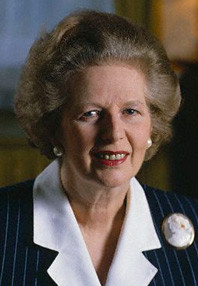 The horrible 1981 race riots by non-White minority youths in Brixton and Liverpool, the first civil disturbance in Britain in the 20th century, seemed to vindicate Powell’s prophetic speech. He could not capitalize on the public reaction to the riots because by 1981 he was largely isolated. Margaret Thatcher, who had come to power as head of the Conservative Party in the 1979 elections, reacted to the riots not by reducing immigration but by imposing more multiculturalism. This was a humiliating defeat for a man who could have swept to power only 13 years earlier. One weakness was that Powell had not built a political machine. He had no newspaper of his own, no street activists. And to be fair, the elite had deserted him or had been frightened away. The mainstream media were opposed to his ideas. The coercive tactics of multiculturalism had done their work. Powell faded into old age.

Despite personal failure as a politician, Powell could have succeeded in the long term by planting the seeds of understanding and thus resistance in the public mind. Unfornately his argument was flawed. He did not get to the heart of the issue, of why Western nations need to stop large scale immigration. Yes, violent unrest is bad. But Powell would have had Britons believe that violence was the only threat. People soon realized that rivers of blood were unlikely to flow. Indeed, over time Powell’s emphasis of violence may have worked against immigration restriction because he effectively set the criterion of success so low that immigration even of tsunami proportions passed the test. There was no civil ear. The Thames did not froth with much blood.

In Powell’s defence, it might be argued that he necessarily left many of his premises unstated, that he knew that his listeners would join the dots, that their common sense and shared sense of grievance would suffice. True enough. But we see in Part 5 (David Frost interview, from 2’12”) Powell denying that he believed that people of different races differed “in civilization or capability of civilization”. That meant he could not explain to the public that races of different capabilities inevitably become stratified and that this causes resentment and hostility. The collection of Powell’s speeches and views on immigration up to 1969 (Freedom and Reality, Paperfronts, pp. 281–314) contains no assertion that the peaceful replacement of White Britons is against their interests, nor that ethnic diversity has deleterious social impacts even in the absence of violence. His reference to piccaninnies indicated sympathy for those who felt alienated by Third World immigration but there was no analysis. The interest everyone has in having and holding a country was not stated as a principle. Powell did not talk about the nature of nations, about the special properties that are lost as diversity rises. He did not talk about the treachery of Britain’s elite or its causes. The fact that Labour were importing a new electorate beholden to them, just as America’s Democratic Party has imported a new constituency, was not part of his message. At no time did he a mention Jewish interests or influence.

It would have been a patriotic service to have exposed the Jewish factor in Britain’s immigration disaster. Why did Thatcher, of all people, not cut immigration after the 1981 riots? She was no fool. She was probably patriotic in her own way. But she was first and foremost a political survivor. Like Winston Churchill, there is strong evidence she saw her political fortunes as best assured in cooperation with the Jewish community. This was a dimension of politics Enoch Powell never broached. As reported in the European Jewish Press (30 Dec. 2005) it was known in government circles that Thatcher had a long-running close relationship with the Jewish community and that there was a large and supportive Jewish constituency in her electorate. Her Jewish ties were so pronounced that the Foreign Office believed they would harm Britain’s relations with the Arab world. She belonged to the Conservative Friends of Israel. Foreign Office official advised her to sever her official ties to the Jewish community, even before she became prime minister. They were right. While she was still leader of the opposition Arabs had “fears and suspicions” that Margaret Thatcher was already “a prisoner of the Zionists”.

Surely Powell knew of Thatcher’s Jewish ties and understood political Zionism. If he had talked about these and other underlying issues he would still have been met with overwhelming opposition. But more of the public would have realized over time that he was right. They could have made sense of what was happening to them as the passing years saw their dispossession accelerate.

Enoch Powell was a great patriot, a man of immense courage and decency. Still he was ignored. Courage and decency are not enough. Victory will only come from a radical approach that tackles the fundamental causes of our malaise. White activists should learn from Enoch Powell’s errors as well as his achievements.