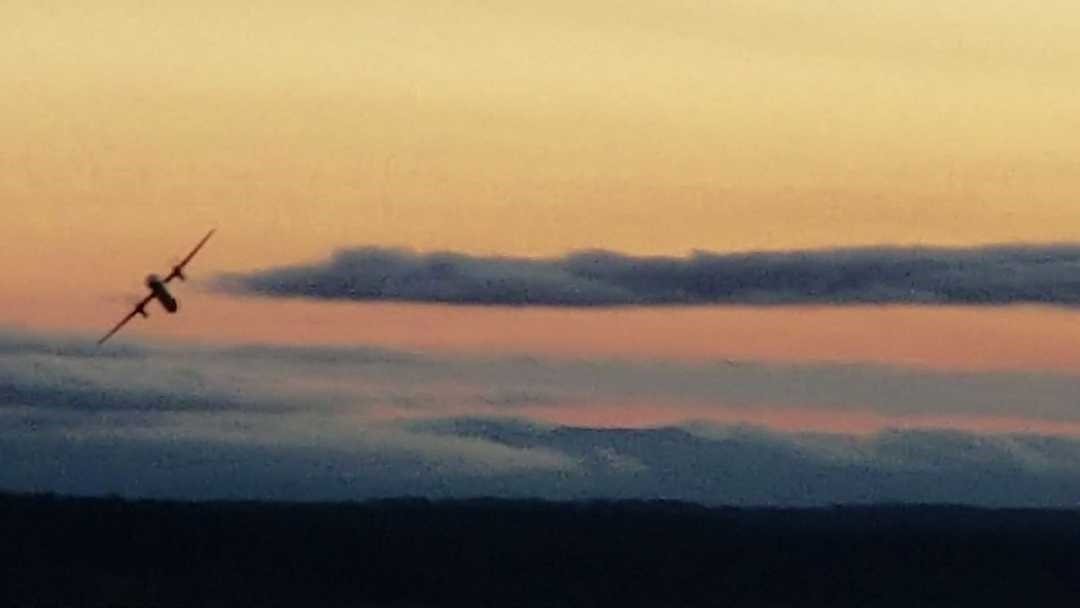 “It is this which makes suicide easier: for the physical pain associated with it loses all significance in the eyes of one afflicted by excessive spiritual suffering.”
Arthur Schopenhauer, Über den Selbstmord

A few days ago, Rich Russell, a 29-year-old baggage handler at Seattle-Tacoma International Airport, took a a twin-turboprop Bombardier Q400 that had been parked for the night, and flew it 25 miles before deliberately ending his life by crashing it on the sparsely populated Ketron Island. Rich appears to have made a point of avoiding injuring or harming others in his pursuit of a cinematic, and, one assumes, adrenaline-fueled exit from this life. Among the particularly poignant aspects of the moments before his death was Rich’s determination to execute a barrel roll before making his way to Ketron Island. There was also his interaction with an air traffic controller, during which a nervous, distracted, emotional, and clearly troubled Rich attempted to make humorous small-talk. At one point the following exchange took place:

Rich: Hey do you think if I land this successfully, Alaska will give me a job as a pilot?

Air traffic control: You know, I think they would give you a job doing anything if you could pull this off.

We will never know what combination of reasons led this young man to take his own life, but this particular exchange certainly resonates strongly with a growing problem: White men, specifically, are taking their lives at terrifying rates, and these rates are getting worse. Another sign that there was something deeper in the nature of Rich Russell’s death was the response from the Alt-Right community on social media. Rich was quickly given the admiring and sympathetic hashtag #SkyKing, and whereas the mainstream media and all aspects of the political Left appeared to ignore the story altogether, Alt-Right accounts were notable for changing their usernames to include plane emojis, producing tribute videos, and expressing sincere condolences for the loss of a young man everyone would be proud to call a son or brother. Even setting aside the epic nature, if that’s even an appropriate terminology, of Rich’s death, this suicide clearly touched a nerve. Why? END_OF_DOCUMENT_TOKEN_TO_BE_REPLACED