Yet another example of the intolerance of the  left was enacted at the University of Wisconsin when a mob shut down a press conference put on by the Center for Equal Opportunity (“Studies Show Severe Racial Discrimination at University of Wisconsin,” by John Anderson, Youth for Western Civilization). This is a truly amazing example of the power of the left to shut down public debate when the interests of Whites are being compromised. Demonstrators knocked down employees of the hotel and shouted down the speaker to the point that he simply left. 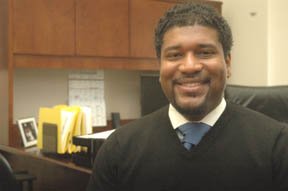 The video shows Damon Williams, Vice Provost, Chief Officer for Diversity & [anti-White] Climate at University of Wisconsin-Madison egging on the students by chanting and pumping his fist. Officially sanctioned disruption of free speech.

The issue at the University of Wisconsin (my alma mater) is that the highest-scoring Blacks and Latinos score below the lowest quartile of Whites and Asians. As the YWC article notes,

The odds ratio favoring African Americans and Hispanics over whites was 576-to-1 and 504-to-1, respectively, using the SAT and class rank while controlling for other factors. Thus, the median composite SAT score for black admittees was 150 points lower than for whites and Asians, and the Latino median SAT score was 100 points lower. Using the ACT, the odds ratios climbed to 1330-to-1 and 1494-to-1, respectively, for African Americans and Hispanics over whites.

For law school admissions, the racial discrimination found was also severe, with the weight given to ethnicity much greater than given to, for example, Wisconsin residency. Thus, an out-of-state black applicant with grades and LSAT scores at the median for that group would have had a 7 out 10 chance of admission and an out-of-state Hispanic a 1 out of 3 chance—but an in-state Asian with those grades and scores had a 1 out of 6 chance and an in-state white only a 1 out of 10 chance. END_OF_DOCUMENT_TOKEN_TO_BE_REPLACED 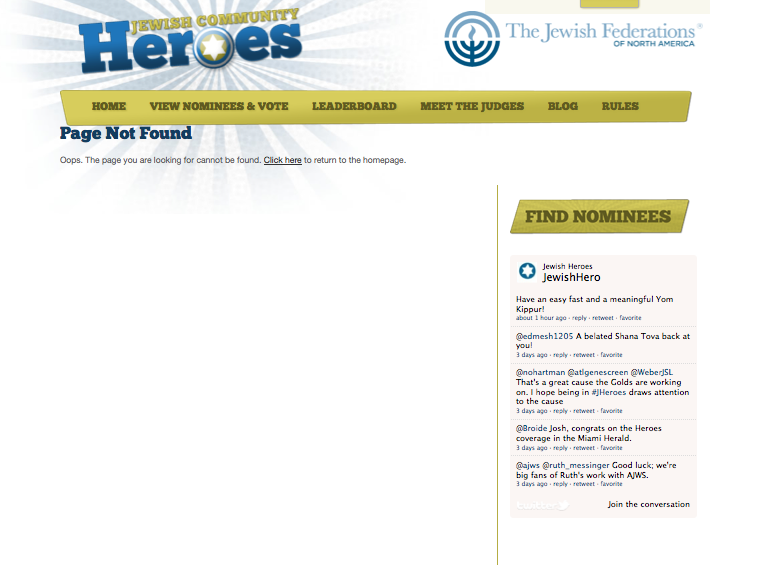 The Jewish Federations of North America (JFNA) is yet another in the seemingly endless procession of lavishly-funded “charities” devoted to promoting ethnic chauvinism amongst American Jews. Last year, saying it

protects and enhances the well-being of Jews worldwide through the values of tikkun olam (repairing the world), tzedakah (charity and social justice) and Torah (Jewish learning),

Kevin MacDonald has remarked that Jewish operations of this type devote what to outsiders seems an inordinate amount of energy in mutual self-congratulation — some kind of bonding process apparently. The JFNA’s particular contribution for the past three years has been running an online poll to select the “Jewish Community Hero of the Year”. Last year over 300,000 votes were cast.