Irony. It’s another over-worked term in modern popular culture. But there are times when it’s perfectly appropriate. The Dutch academic Dr Jeroen Ensink devoted his life to improving water-supplies in the Third World, thereby helping non-Whites to lead healthier lives and raise more children. He had worked everywhere from Pakistan to Malawi, but in 2015 he was based in London and “working on a large study” on the Congo for the London School of Hygiene and Tropical Medicine.

Dr Ensink was happily married and had just celebrated the birth of a daughter to his wife Nadja Ensink-Teich. On 29th December 2015 he left his home in north London to post some cards announcing the birth to his friends and relatives. That’s when he encountered a psychotic stranger, who stabbed him to death in a “random attack.”

I’m an incorrigible thought-criminal, so when I first heard about the killing I naturally leapt to a hate-filled conclusion. White victim? Random attack? Vibrancy will be involved, I thought. Sure enough, the psychotic killer turned out to be a 23-year-old Nigerian called Timchang Nandap. And yes, it is indeed a tragic irony when a Black from the Third World kills a White who has devoted his life to helping Blacks in the Third World. 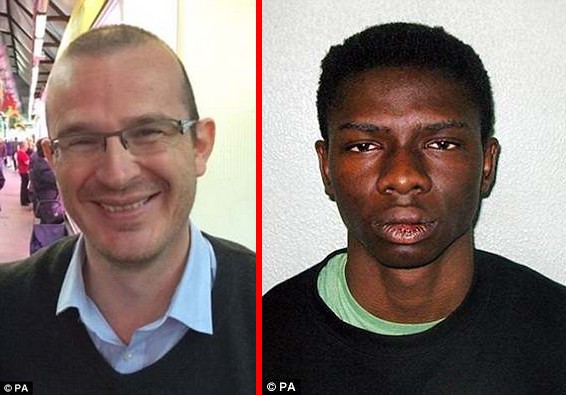 But the death of 16-year-old Christina Edkins in 2013 was simply tragic. She too was killed in a “random attack” by a psychotic stranger, as I described in “Biology Beneath: Exposing the True Costs of Mass Immigration.” Again I leapt to a hate-filled conclusion at the time and again I was right. The killer Phillip Simelane was Black, but he came from Swaziland, not Nigeria like Timchang Nandap. Otherwise the two cases are remarkably similar. Both killers had long histories of crime and psychiatric problems. They should have been in jail or secure mental hospitals, not roaming the streets. That’s what Christina Edkins’ relatives said then and that’s what Dr Ensink’s widow is saying now, as an enquiry into his death gets under way in London. She wants “answers” from the authorities about a crime that she says “should never have happened.” 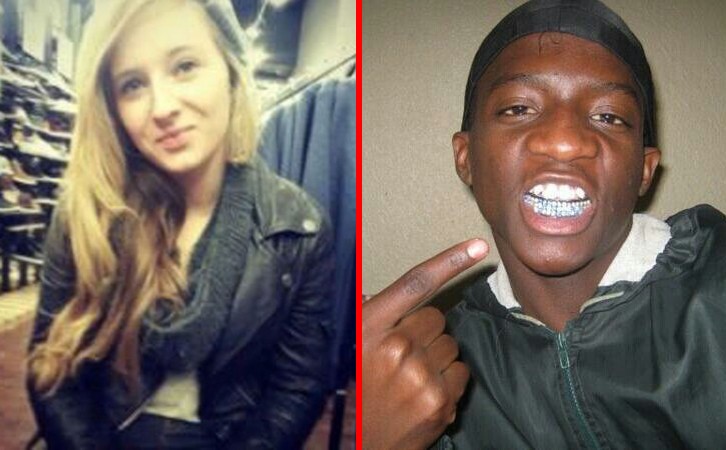 But she is, I’m afraid, a deluded liberal exactly like her late husband, because she is not asking the most important question: Why was Timchang Nandap in the White nation of Britain in the first place? Blacks cause huge problems in the West and supply nothing that White nations need. They are much more prone not just to crime, violence and welfare-dependency, but also to the most severe forms of mental illness. En route to his “random” killing of Dr Ensink, Timchang Nandap announced that he was “the Chosen One” and the “Black Messiah.” If Britain’s mainstream journalists were honest, they might have drawn parallels with an even worse Black killer in London, the psychotic Robert Torto. But mainstream journalists are not honest, so Mr Torto has stayed where liberals know he belongs: in oblivion.

And who was Robert Torto? He was a Ghanaian religious maniac who announced that he was the “Son of God” and conducted a fire-bombing campaign in 2006 to rid London of sin and infidelity. He successfully burned two Muslims to death after throwing a petrol-bomb into their shop, but he was arrested before he could turn his attention to the gay clubs and mosques on the “To Do” list found by police at his home. If he’d been White, he would now be a notorious hate-criminal and his horrific crimes would be regularly re-visited by official propaganda. But he was Black, so he’s long-forgotten. The criminal Berlinah Wallace will eventually be the same. As I described in “The Bestial of British Re-Booted,” she threw sulphuric acid on her White ex-boyfriend Mark van Dongen in 2015, leaving him with such horrific injuries that he committed suicide. Like Dr Ensink, Mark van Dongen was Dutch. Like Timchang Nandap, Berlinah Wallace was Black. 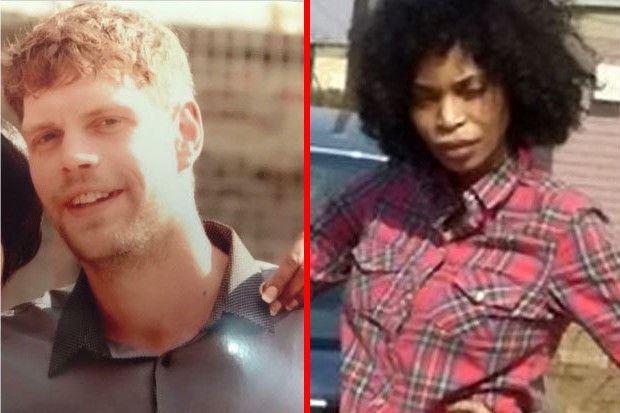 But she came from South Africa, not Nigeria. Africa is a huge and varied continent. Indeed, there is much more genetic diversity among Black Africans than in the rest of the world’s population combined. Unfortunately, none of that genetic diversity codes for civilization and sustained intellectual achievement. Tiny White nations like Scotland, Sweden and Hungary have contributed far more to science, mathematics and art than all the teeming millions of Africa. And Whites from those nations make many more valuable contributions when they emigrate to larger nations like England and America. Blacks from Africa, by contrast, are a permanent burden on the White nations that host them.

No skin in the game

And that brings me to another tragic irony in modern Britain. It just has been announced that there will be prosecutions of a senior police officer and other men responsible for supervising a soccer match in 1989 at which ninety-five fans were crushed to death. However incompetent they may have been, the men have my sympathy. Crowd-control is a difficult but thankless job. If you get it right, people take your success for granted. If you get it wrong, you’re covered in opprobrium. But the prosecutions are probably a good thing. They mean that the police have what Nassim Taleb calls “skin in the game.” When the police make mistakes, it’s right that they answer for them.

Meanwhile, British citizens responsible for many more deaths and much more suffering walk around in no fear of the law. The Jewish immigration minister Barbara Roche oversaw a vast increase in Third-World immigration under the smirking war-criminal Tony Blair. The officials at that soccer-match in 1989 did not know that their actions would lead to nearly a hundred deaths. At worst, they were incompetent. Blair and Roche knew with absolute certainty that increased immigration from the Third World would lead to thousands more murders, rapes and woundings. Indeed, they knew that it would permanently harm Britain. For merely one example, let’s take the “more than 200,000” Somalis who came to Britain under New Labour. Tom Bowyer’s devastating biography of Tony Blair points out that “most” of the Somalis were “untrained and would be dependent on welfare,” so “the Home Office could have refused them entry.”

But Barbara Roche “granted [them] ‘exceptional leave to remain’.” Somalia is a failed state riven by clan warfare and corruption. The average IQ of Somalis appears to be 68 — yes, a jaw-dropping sixty-eight. Even if they weren’t inclined to criminality, Somali immigrants will always form a permanent — and expanding — underclass of tax-eaters. Of course, Somalis are heavily inclined to criminality. Barbara Roche committed huge crimes against Britain and she has never answered for them. Instead, she serves as “the chair of the board of trustees” at the “Decidedly Jewish” Migration Museum in London, which pumps out lying propaganda about the way migration has “enriched” Britain. 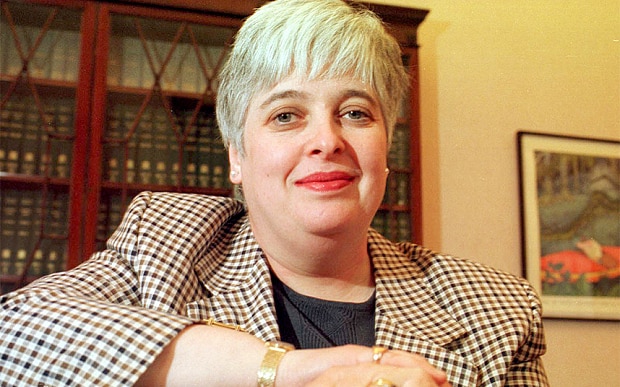 I hope that Blair’s and Roche’s immunity from prosecution ends sooner rather than later. When it does end, it will be easy to prove that they acted in full knowledge of what increased Third-World immigration would do to Britain. It will also be easy to prove the motives for their crimes. Blair was a shabbos goy betraying British Whites in return for money and political success. In her own words, Roche entered politics “to combat anti-semitism and xenophobia in general.” Atomizing British society has been “good for the Jews.” But it has not been good for Jeroen Ensink, Christina Edkins, Mark van Dongen and countless other British Whites. The same is true in every other Western nation where Jews and their shabbos goyim have committed the huge crime of exposing civilization to savagery.